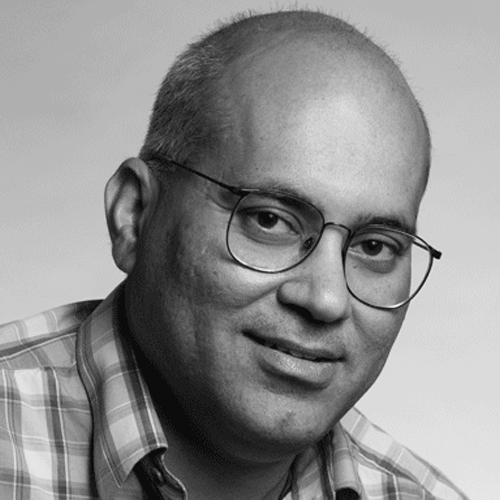 Jitendra Malik is Arthur J. Chick Professor of EECS at UC Berkeley, and a Director of Research & Site Lead at Facebook AI Research in Menlo Park. He has published widely in computer vision, computational modeling of human vision, and machine learning. Several well-known concepts and algorithms arose in this research, such as anisotropic diffusion, normalized cuts, high dynamic range imaging, shape contexts, and R-CNN. Jitendra received the Distinguished Researcher in Computer Vision Award from IEEE, the K.S. Fu Prize from IAPR, and the Allen Newell award from ACM and AAAI. He has been elected to the National Academy of Sciences, the National Academy of Engineering and the American Academy of Arts and Sciences.