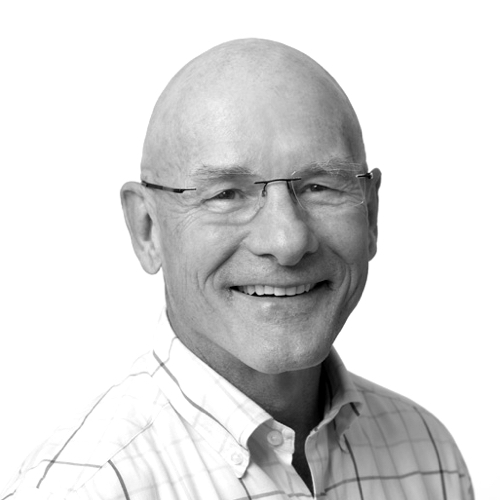 David Patterson is the Pardee Professor of Computer Science, Emeritus at the University of California at Berkeley, which he joined after graduating from UCLA in 1976. Dave's research style is to identify critical questions for the IT industry and gather inter-disciplinary groups of faculty and graduate students to answer them. The best known projects were Reduced Instruction Set Computers (RISC), Redundant Array of Inexpensive Disks (RAID), and Networks of Workstations (NOW), each of which helped lead to billion dollar industries. A measure of the success of projects is the list of awards won by Patterson and as his teammates: the ACM A.M. Turing Award, the C & C Prize, the IEEE von Neumann Medal, the IEEE Johnson Storage Award, the SIGMOD Test of Time award, the ACM-IEEE Eckert-Mauchly Award, and the Katayanagi Prize. He was also elected to both AAAS societies, the National Academy of Engineering, the National Academy of Sciences, the Silicon Valley Engineering Hall of Fame, and to be a Fellow of the Computer History Museum. The full list includes about 40 awards for research, teaching, and service. In his spare time he coauthored seven books---including two with John Hennessy who is past President of Stanford University and with whom he shared the Turing Award--- Patterson also served as Chair of the Computer Science Division at UC Berkeley, Chair of the Computing Research Association, and President of ACM.