Bring Your Own Container: Using Docker Images In Production

Condé Nast is a global leader in the media production space housing iconic brands such as The New Yorker, Wired, Vanity Fair, and Epicurious, among many others. Along with our content production, Condé Nast invests heavily in companion products to improve and enhance our audience’s experience. One such product solution is Spire, Condé Nast’s service for user segmentation and targeted advertising for over a hundred million users.

While Spire started as a set of databricks notebooks, we later utilized DBFS for deploying Spire distributions in the form of Python Whls, and more recently, we have packaged the entire production environment into docker images deployed onto our Databricks clusters. In this talk, we will walk through the process of evolving our python distributions and production environment into docker images, and discuss where this has streamlined our deployment workflow, where there were growing pains, and how to deal with them.

Harin is a Machine Learning Engineer at Condé Nast where he researches and productionizes machine learning models in the domain of content and advertising recommendations. He has adopted cutting-edge...
Read more 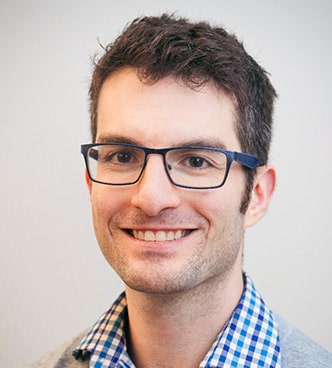 Max Cantor is a Software Engineer of Machine Learning at Condé Nast. He designs and maintains machine learning platforms that scale to thousands of models and terabytes of data in a production enviro...
Read more