MLCommons: Better ML for Everyone

MLCommons aims to accelerate machine learning to benefit everyone.

MLCommons will build a a common set of tools for ML practitioners including:

Benchmarks to measure progress: MLCommons will leverage MLPerf (built on DAWNbench) to measure speed, but also expand benchmarking other aspects of ML such as accuracy and algorithmic efficiency. ML models continue to increase in size and consequently cost. Sustaining growth in capability will require learning how to do more (accuracy) with less (efficiency).

Public datasets to fuel research: MLCommons new People’s Speech project seeks to develop a public dataset that, in addition to being larger than any other public speech dataset by more than an order of magnitude (86K hours labeled speech), better reflects diverse languages and accents. Public datasets drive machine learning like nothing else; consider ImageNet’s impact on the field of computer vision.

Best practices to accelerate development: MLCommons will make it easier to develop and deploy machine learning solutions by fostering consistent best practices. For instance, MLCommons’ MLCube project provides a common container interface for machine learning models to make them easier to share, experiment with (including benchmark), develop, and ultimately deploy. 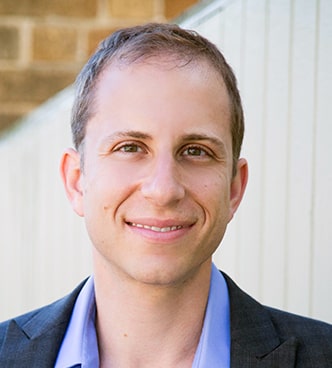 David Kanter is a Founder and the Executive Director of MLCommons where he helps lead the MLPerf benchmarks and other initiatives. He has 16+ years of experience in semiconductors, computing, and mach...
Read more