When I was tasked with improving our predictions of when customers were likely to purchase in a category, I ran into a problem – we had one model that was trying to predict everything from milk and eggs to batteries and tea. I was able to improve our predictions by creating category-specific models, but how could I possibly handle every category we had?

Turns out, PandasUDFs were my One Weird Trick to solving this problem and many others. By using them, I was able to take already-written development code, add a function decorator, and scale my analysis to every category with minimal effort. 10 hour runtimes finished in 30 minutes. You too can use this One Weird Trick to scale from one model to whole ensembles of models.

Topics covered will include: 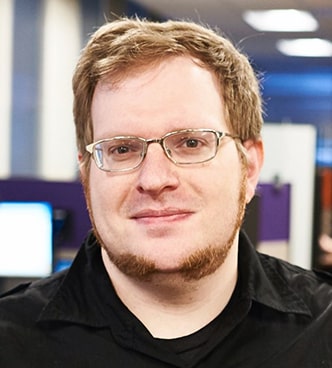 Paul Anzel is a data engineer (and former data scientist) who has focused on taking one-off analyses and turning them into production data products. He has worked on statistical process control for da...
Read more