While most query engines come with a rich set of functions, it does not cover all the needs of users. In such cases, user defined functions (UDFs) allow users to express their business logic and use it in their queries. It is common for users to use more than one compute engine for solving their data problems. At Facebook, we provide multiple systems for users to solve their data problems : adhoc, batch, streaming / real-time. Users end up picking a system based off of their needs and problems at hand. Every system typically has its own way of allowing users to create UDFs. If a UDF was defined in one system, sooner or later there would be a need to have similar UDF in the other ones as well. This leads to users having to re-write the same UDFs multiple times to target for each system they want to use it in.

In this talk, we’ll take a deep dive in the Portable UDF. Portable UDF is our way of allowing users to write a function once in an engine agnostic way and use it across several compute engines. We’ll present the motivation, design and current state of Portable UDF project. 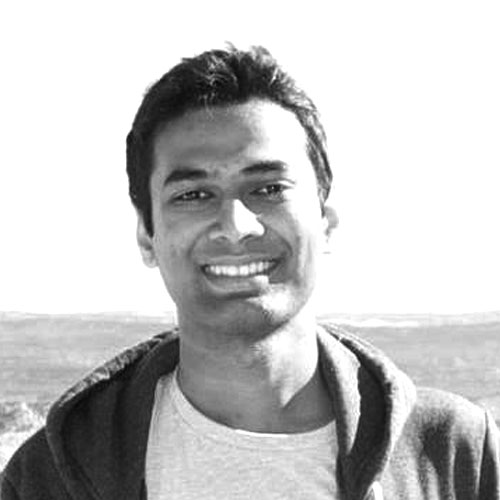 Tejas Patil is a Spark Committer and Tech Lead in the Spark team at Facebook. For past 7 years, he has worked on several projects related to building large scale distributed data processing systems re...
Read more