We want to present multiple anti patterns utilizing Redis in unconventional ways to get the maximum out of Apache Spark.All examples presented are tried and tested in production at Scale at Adobe. The most common integration is spark-redis which interfaces with Redis as a Dataframe backing Store or as an upstream for Structured Streaming. We deviate from the common use cases to explore where Redis can plug gaps while scaling out high throughput applications in Spark.

o Custom queries on top a table; We load the data once and query N times

· Why not Structured Streaming

· Precautions for retries and speculative execution 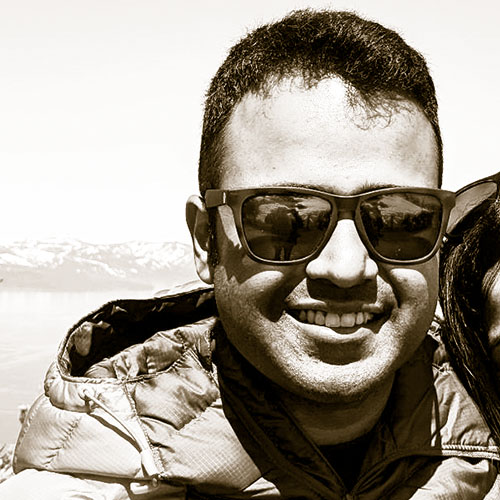 I am a Sr Engineering Manager/Architect on the Unified Profile Team in the Adobe Experience Platform; it’s a PB scale store with a strong focus on millisecond latencies and Analytical abilities and ...
Read more