Delivering AI solutions at an enterprise scale involves bringing together a variety of perspectives to augment an organization’s data science capabilities. Accenture describes how to industrialize your ML applications to accelerate model delivery and optimize the data science workflow while maintaining the highest standards of model governance. Participants will take away an understanding of how ML Engineering can help you industrialize your ML pipelines and what is involved in the management of the end-to-end ML pipeline (not just model management). We will demonstrate how the Databricks Lakehouse platform is an ideal tool for delivering ML pipelines at scale. 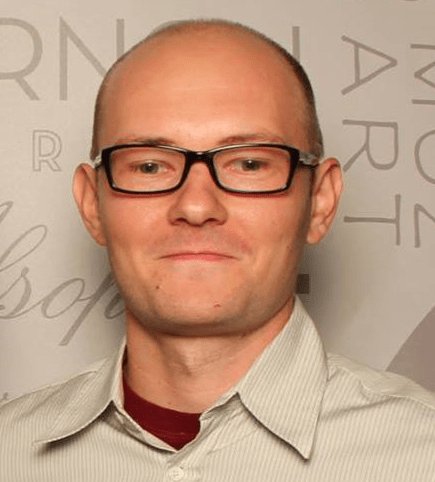 Nate is a Data Architecture and ML Engineering consultant at Accenture. He leads the design and technical delivery of complex ML applications. With his background in productionizing research applicati...
Read more 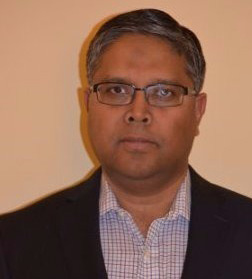