Amid the increasingly competitive brewing industry, the ability of retailers and brewers to provide optimal product assortments for their consumers has become a key goal for business stakeholders. Consumer trends, regional heterogeneities and massive product portfolios combine to scale the complexity of assortment selection. At AB InBev, we approach this selection problem through a two-step method rooted in statistical learning techniques. First, regression models and collaborative filtering are used to predict product demand in partnering retailers. The second step involves robust optimization techniques to recommend a set of products that enhance business-specified performance indicators, including retailer revenue and product market share.

With the ultimate goal of scaling our approach to over 100k brick-and-mortar retailers across the United States and online platforms, we have implemented our algorithms in custom-built Python libraries using Apache Spark. We package and deploy production versions of Python wheels to a hosted repository for installation to production infrastructure.

To orchestrate the execution of these processes at scale, we use a combination of the Databricks API, Azure App Configuration, Azure Functions, Azure Event Grid and some custom-built utilities to deploy the production wheels to on-demand and interactive Databricks clusters. From there, we monitor execution with Azure Application Insights and log evaluation metrics to Databricks Delta tables on ADLS. To create a full-fledged product and deliver value to customers, we built a custom web application using React and GraphQL which allows users to request assortment recommendations in a self-service, ad-hoc fashion. 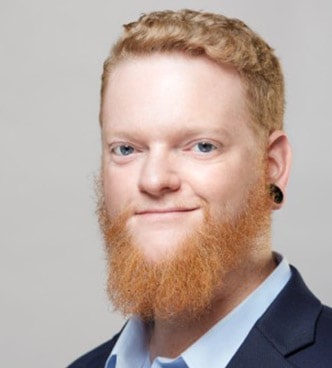 Ethan DuBois is a Senior Software Engineer on the BeerTech team at AB InBev. He works with a core group of engineers to build and deploy scalable software products that drive business decisions and en...
Read more 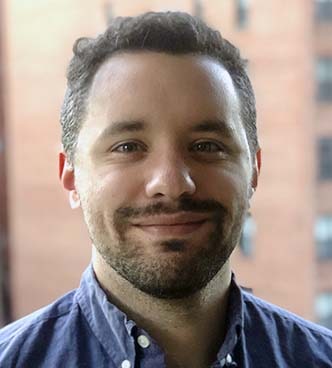 Justin Morse is a Staff Data Scientist on the technology team at Anheuser Busch. He leads a data science team that develops and deploys recommendation engines to improve product selection by retailers...
Read more