The presentation will discuss the need for and deployment of a Databricks-enabled Entity Resolution Capability at the Center for Medicare & Medicaid Innovation (CMMI) within the Centers for Medicare & Medicaid Services (CMS), the federal government agency that is also the nation’s largest healthcare payer. CMMI builds innovation models that test healthcare delivery and payment systems, integrating and parsing huge datasets with multiple provenance and quality.

The instructional narrative of the presentation will be on the Natural Language Processing methods used to handle the scale of the data and the complexity of assuring the accuracy of various data entities across the innovation models. We will explore the specific entity resolution use cases, the ML necessary for this data and the unique uses of Databricks for the federal government and CMS in providing this capability. 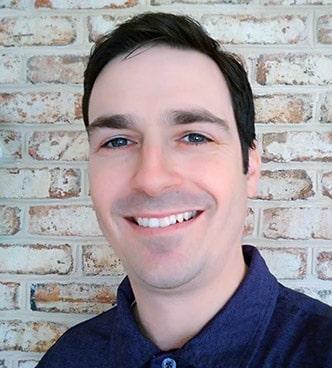