Jeeves Grows Up: An AI Chatbot for Performance and Quality

Sarah: CEO-Finance-Report pipeline seems to be slow today. Why
Jeeves: SparkSQL query dbt_fin_model in CEO-Finance-Report is running 53% slower on 2/28/2021. Data skew issue detected. Issue has not been seen in last 90 days.
Jeeves: Adding 5 more nodes to cluster recommended for CEO-Finance-Report to finish in its 99th percentile time of 5.2 hours.
Who is Jeeves? An experienced Spark developer? A seasoned administrator? No, Jeeves is a chatbot created to simplify data operations management for enterprise Spark clusters. This chatbot is powered by advanced AI algorithms and an intuitive conversational interface that together provide answers to get users in and out of problems quickly. Instead of being stuck to screens displaying logs and metrics, users can now have a more refreshing experience via a two-way conversation with their own personal Spark expert.
We presented Jeeves at Spark Summit 2019. In the two years since, Jeeves has grown up a lot. Jeeves can now learn continuously as telemetry information streams in from more and more applications, especially SQL queries. Jeeves now “knows” about data pipelines that have many components. Jeeves can also answer questions about data quality in addition to performance, cost, failures, and SLAs. For example:
Tom: I am not seeing any data for today in my Campaign Metrics Dashboard.
Jeeves: 3/5 validations failed on the cmp_kpis table on 2/28/2021. Run of pipeline cmp_incremental_daily failed on 2/28/2021.
This talk will give an overview of the newer capabilities of the chatbot, and how it now fits in a modern data stack with the emergence of new data roles like analytics engineers and machine learning engineers. You will learn how to build chatbots that tackle your complex data operations challenges. 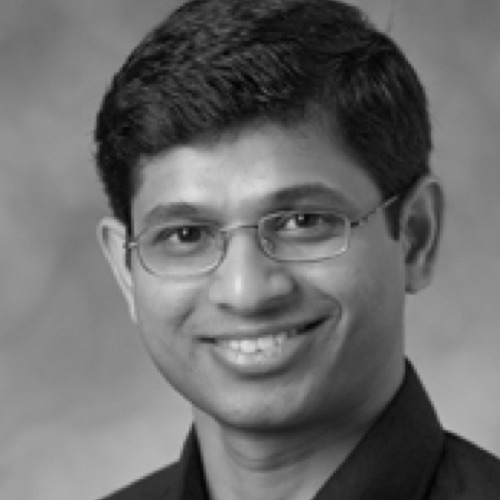 Shivnath Babu is the CTO at Unravel Data Systems and an adjunct professor of computer science at Duke University. His research focuses on ease-of-use and manageability of data-intensive systems, autom...
Read more