Customer lifetime Value/Revenue(LTV/R) is the present value of the future profits/revenue from a customer. Estimating it, is important for businesses to optimise the marketing costs in acquiring and retaining the customers. Complex consumer behaviour and innumerable ways a consumer interacts with the business makes things challenging to estimate it. Years of ongoing research in this field has led to the development of various ML tools and techniques. We would like to take this opportunity to walkthrough some of these techniques and their applications in specific business contexts.

Condé Nast is a global media company that produces some of the world’s leading print, digital, video and social brands. These include Vogue, GQ, The New Yorker, Vanity Fair, Wired and Architectural Digest (AD), Condé Nast Traveler and La Cucina Italiana, among others. Subscription revenue is one of the major revenue streams for the organization and we’d like to demonstrate the implementation of LTV/R model for the subscription revenue for one of the brands using survival models and along with that illustrate the following.

Estimate the average lifetime (ALT) of a brand’s subscriber. 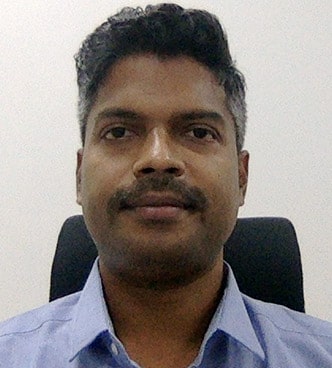 I am a Data science professional with experience in helping businesses through data driven solutions involving statistics and machine learning techniques across various domains including predictive mo...
Read more