In this talk about zipline, we will introduce a new type of windowing construct called a sawtooth window. We will describe various properties about sawtooth windows that we utilize to achieve online-offline consistency, while still maintaining high-throughput, low-read latency and tunable write latency for serving machine learning features.We will also talk about a simple deployment strategy for correcting feature drift – due operations that are not “abelian groups”, that operate over change data. 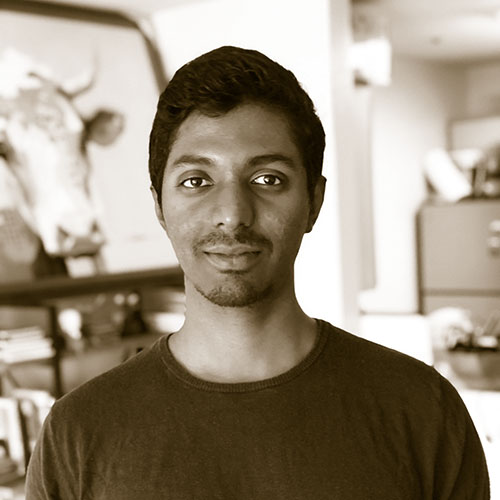 Nikhil is a Software Engineer on the Machine Learning infrastructure team at Airbnb. He is currently working on Bighead, an end-to-end machine learning platform. Prior to Airbnb, he built self healing...
Read more