As organizations launch complex multi-modal models into human-facing applications, data governance becomes both increasingly important, and difficult. Specifically, monitoring the underlying ML models for accuracy and reliability becomes a critical component of any data governance system. When complex data, such as image, text and video, is involved, monitoring model performance is particularly problematic given the lack of semantic information. In industries such as health care and automotive, fail-safes are needed for compliant performance and safety but access to validation data is in short supply, or in some cases, completely absent. However, to date, there have been no widely accessible approaches for monitoring semantic information in a performant manner.
In this talk, we will provide an overview of approximate statistical methods, how they can be used for monitoring, along with debugging data pipelines for detecting concept drift and out-of-distribution data in semantic-full data, such as images. We will walk through an open source library, whylogs, which combines Apache Spark and novel approaches to semantic data sketching. We will conclude with practical examples equipping ML practitioners with monitoring tools for computer vision, and semantic-full models. 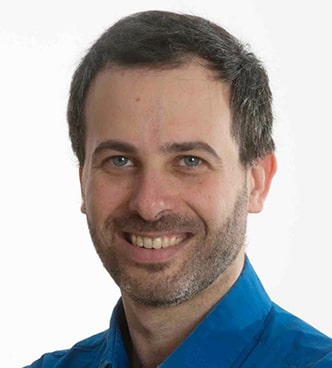 Leandro Almeida leads the data science team at WhyLabs, the AI Observability company on a mission to build the interface between AI and human operators. Prior to WhyLabs, Leandro helped build one the ...
Read more