If you’ve brought two or more ML models into production, you know the struggle that comes from managing multiple data sets, feature engineering pipelines, and models. This talk will propose a whole new approach to MLOps that allows you to successfully scale your models, without increasing latency, by merging a database, a feature store, and machine learning.

Splice Machine is a hybrid (HTAP) database built upon HBase and Spark. The database powers a one of a kind single-engine feature store, as well as the deployment of ML models as tables inside the database. A simple JDBC connection means Splice Machine can be used with any model ops environment, such as Databricks.

In this talk, Monte will discuss how his experience running the AI lab at NASA, and as CEO of Red Pepper, Blue Martini Software and Rocket Fuel, led him to create Splice Machine. Jack will give a quick demonstration of how it all works. 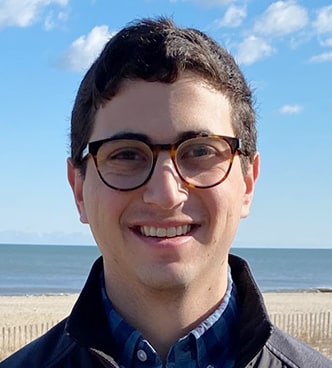 Jack Ploshnick is a Customer Data Scientist at Splice Machine. His work focuses on using analytics to support the sales and marketing teams, as well as onboarding new customers. Prior to Splice Machin...
Read more 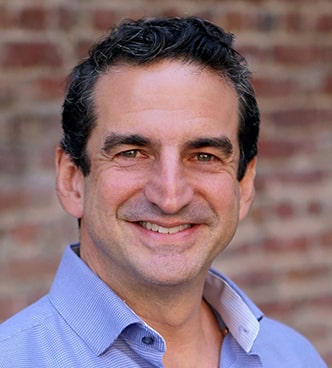 Monte Zweben is the CEO and co-founder of Splice Machine. A technology industry veteran, Monte's early career was spent with the NASA Ames Research Center as the deputy chief of the artificial intelli...
Read more