Birds of a Feather Session: Moving Spark ML into Real-Time Production Use Cases 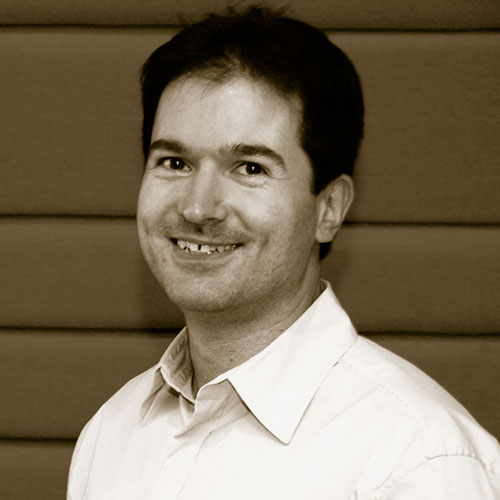 Sim Simeonov is an entrepreneur, investor and startup mentor. He is the founding CTO of Swoop and IPM.ai, startups that use privacy-preserving AI to improve patient outcomes and marketing effectiveness in life sciences and healthcare. Previously, Sim was the founding CTO of Evidon (CrownPeak) & Thing Labs (AOL) and a founding investor in Veracode (Broadcom). In his VC days, Sim was an EIR at General Catalyst Partners and technology partner at Polaris Partners where he helped start five companies the firms invested in, three of which have already been acquired. Before his days as an investor, Sim was vice president of emerging technologies and chief architect at Macromedia (now Adobe). Earlier, he was a founding member and chief architect at Allaire, one of the first Internet platform companies whose flagship product, ColdFusion, ran thousands of sites such as Priceline and MySpace.