Games have been used for decades as an important way to test and evaluate the performance of artificial intelligence systems. As capabilities have increased, the research community has sought games with increasing complexity that capture different elements of intelligence required to solve scientific and real-world problems. In recent years, StarCraft, considered to be one of the most challenging Real-Time Strategy (RTS) games and one of the longest-played esports of all time, has emerged by consensus as a “grand challenge” for AI research.

In this talk, I will introduce our StarCraft II program AlphaStar, the first Artificial Intelligence to defeat a top professional player. In a series of test matches held on 19 December, AlphaStar decisively beat Team Liquid’s Grzegorz ‘MaNa’ Komincz, one of the world’s strongest professional StarCraft players, 5-1, following a successful benchmark match against his team-mate Dario “TLO” Wünsch. (The matches took place under professional match conditions on a competitive ladder map and without any game restrictions.) 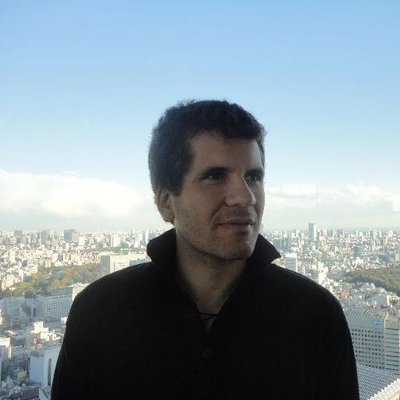