Apache Liminal’s goal is to operationalise the machine learning process, allowing data scientists to quickly transition from a successful experiment to an automated pipeline of model training, validation, deployment and inference in production, freeing them from engineering and non-functional tasks, and allowing them to focus on machine learning code and artifacts. 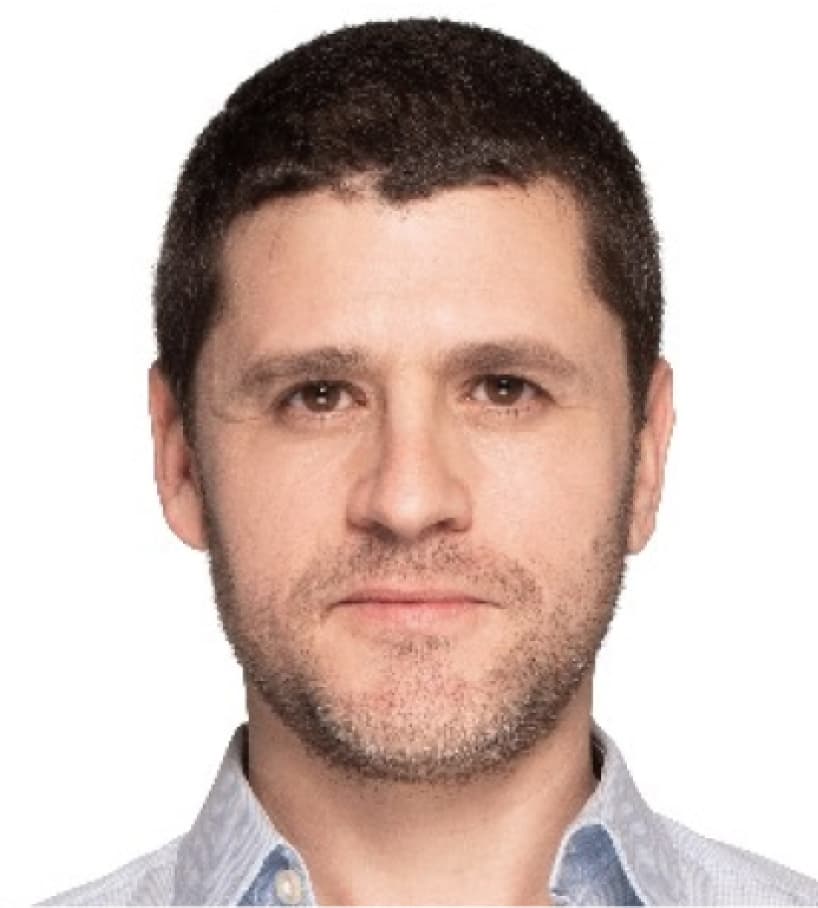 Specializing in Big Data and Machine Learning, Lior Schachter has been building large-scale systems for over a decade. Lior is the CTO of Natural intelligence, a global leader in multi-vertical online comparison marketplaces as well as the co-creator and PPMC member of Apache Liminal (incubating), an orchestration platform for ML/AI pipelines. He holds a BSc in Electrical Engineering & Computer Science from Tel Aviv University and has authored numerous articles on Adaptive Systems and Domain-Specific-Languages. 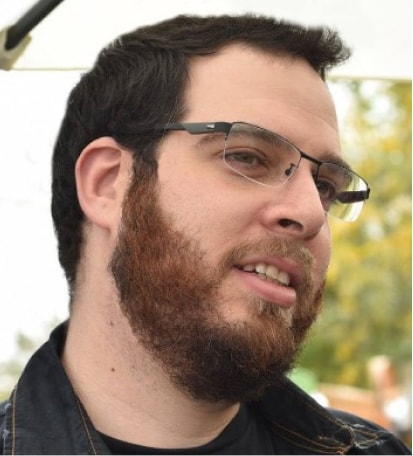