Transformer-based pre-trained language models such as BERT, XLNet, Roberta and Albert significantly advance the state-of-the-art of NLP and open doors for solving practical business problems with high-performance transfer learning. However, operationalizing these models with production-quality continuous integration/ delivery (CI/CD) end-to-end pipelines that cover the full machine learning life cycle stages of train, test, deploy and serve while managing associated data and code repositories is still a challenging task. In this presentation, we will demonstrate how we use MLflow and AWS Sagemaker to productionize deep transformer-based NLP models for guided sales engagement scenarios at the leading sales engagement platform, Outreach.io.

We will share our experiences and lessons learned in the following areas:

We hope our experiences will be of great interest to a broad business community who are actively working on enterprise AI scenarios and digital transformation. 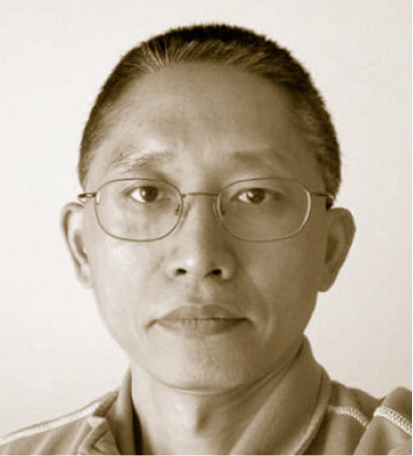 Yong Liu is a Principal Data Scientist at Outreach.io, working on machine learning, NLP and data science solution to solve problems arising from the sales engagement platform. Previously, he was with Maana Inc. and Microsoft. Prior to joining Microsoft, he was a Principal Investigator and Senior Research Scientist at the National Center for Supercomputing Applications (NCSA), where he led R&D projects funded by National Science Foundation and Microsoft Research. Yong holds a PhD from the University of Illinois at Urbana-Champaign. 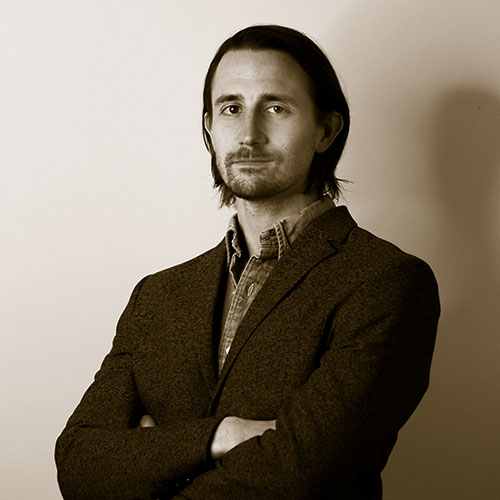 Andrew is a Senior Data Scientist at Outreach.io where he focuses on developing and deploying NLP systems to provide intelligence and automation to sales workflows. Previously Andrew was a Data Scientist at Capital One working on speech recognition and NLP and Elder Research consulting in domains spanning government, fraud, housing, tech and film. Before discovering machine learning, Andrew was an aspiring Economist at the Federal Reserve Board forecasting macro trends in Emerging Markets. Andrew holds a MS in Mathematics and Statistics from Georgetown University and BS & BA in Economics and International Studies from American University.