We’ll cover different offense and defense techniques. You’ll learn what k-anonymity and quasi-identifier are. Think of discovering the world of suppression, perturbation, obfuscation, encryption, tokenization, watermarking with elementary code examples, in case no third-party products cannot be used. We’ll see what approaches might be adopted to minimize the risks of data exfiltration.

Some of the abovementioned techniques are barely an inconvenience to implement, but difficult to support in the long run. We’ll show in which occasions Databricks Delta can help to make your datasets privacy-ready. 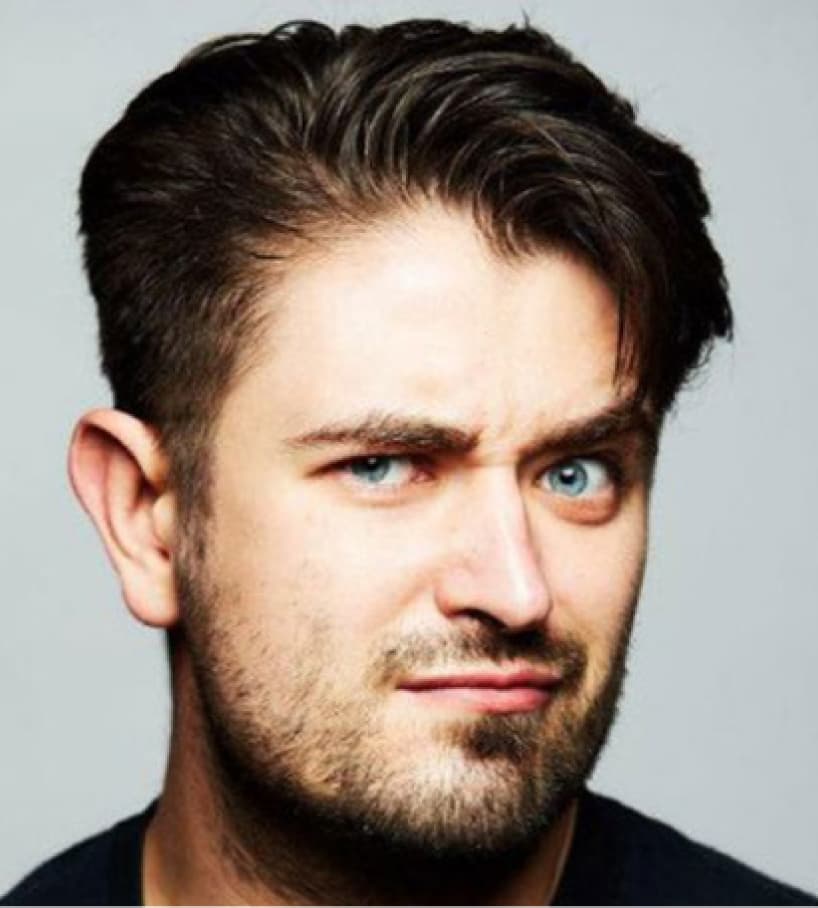 Serge Smertin is a Resident Solutions Architect at Databricks. In his over 14 years of career, he’s been dealing with data solutions, cybersecurity, and heterogeneous system integration. His track record got novel ideas from whiteboard to operating them in production for years, like large-scale malware forensic analysis for the cyber-threat intelligence, or real-time data science platform as the basis for anomaly detection and decision support systems for an industry-leading payments service provider. At Databricks, Serge’s full-time job is to bring its strategic customers to the next level in their Data and AI journey. On rare occasions, when spare time is left, to accelerate Databricks adoption across more customers, he leads Databricks integration with Hashicorp Terraform, de-facto standard for multi-cloud Infrastructure-as-a-Code. To share knowledge, from time to time, Serge writes blogs and speaks at conferences internationally.