We can leverage Delta Lake, structured streaming for write-heavy use cases. This talk will go through a use case at Intuit whereby we built MOR as an architecture to allow for a very low SLA, etc. For MOR, there are different ways to view the fresh data, so we will also go over the methods used to perfTest the various ways that we were able to arrive at the best method for the given use case. 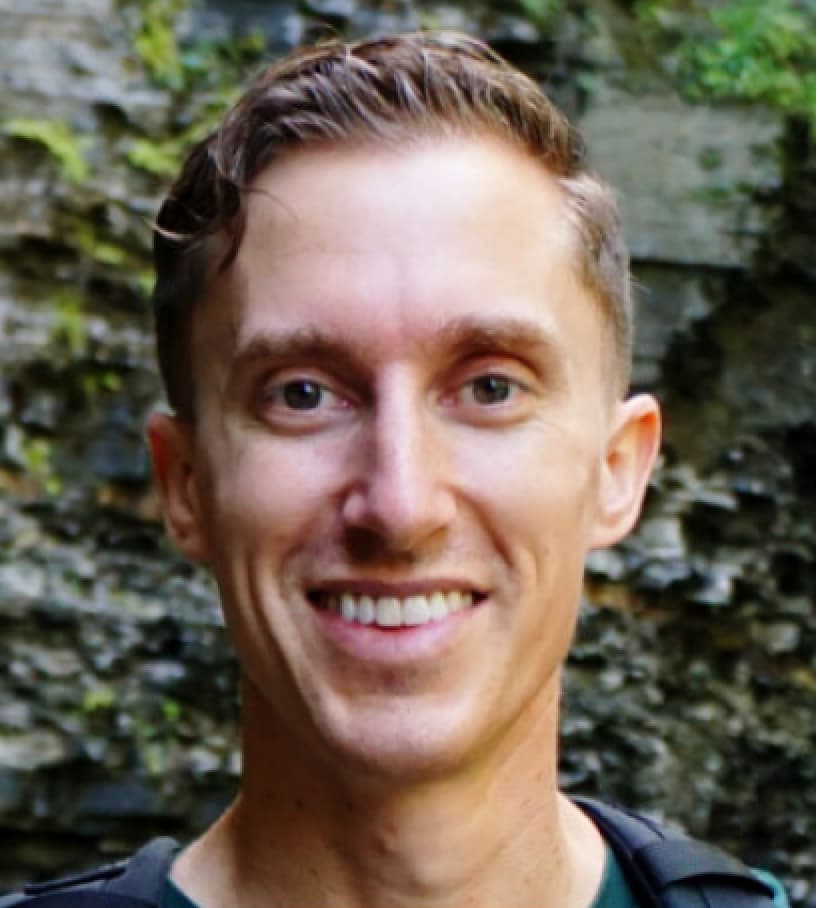 Justin Breese is a Senior Solutions Architect at Databricks where he works with some of the most strategic customers. When he isn't working you'll find him on the soccer field, working on his old Porsche, or playing the drums and guitar. He lives in Topanga, CA.