Building a curated data lake on real time data is an emerging data warehouse pattern with delta. However in the real world, what we many times face ourselves with is dynamically changing schemas which pose a big challenge to incorporate without downtimes.

In this presentation we will present how we built a robust streaming ETL pipeline that can handle changing schemas and unseen event types with zero downtimes. The pipeline can infer changed schemas, adjust the underlying tables and create new tables and ingestion streams when it detects a new event type. We will show the details how to infer the schemas on the fly and how to track and store these schemas when you don’t have the luxury of having a schema registry in the system.

With potentially hundreds of streams, it’s important how we deploy these streams and make them operational on Databricks. We also address this aspect of real-time data pipeline and provide production experience on how this approach performs for ever growing ingestion loads from data providers in both cost and performance. 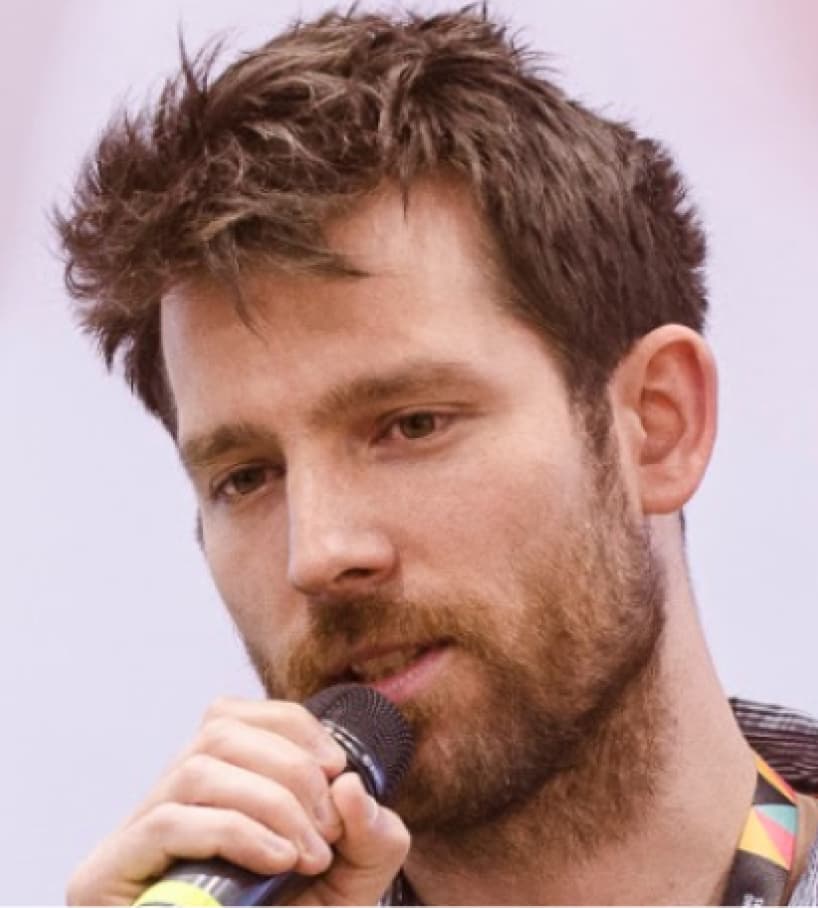 Mate is Practice Lead and Principal Instructor at Databricks. Mate also serves as CEO and Principle Instructor at Datapao, a Big Data and Cloud consultancy and training firm, focusing on industrial applications (aka Industry 4.0). Previously he was Co-Founder and CTO of enbrite.ly, an award-winning Budapest based startup.Mate has experience spanning more than a decade with Big Data architectures, data analytics pipelines, operation of infrastructures and growing organisations by focusing on culture. Speaker and organiser of local and international conferences and meetups. 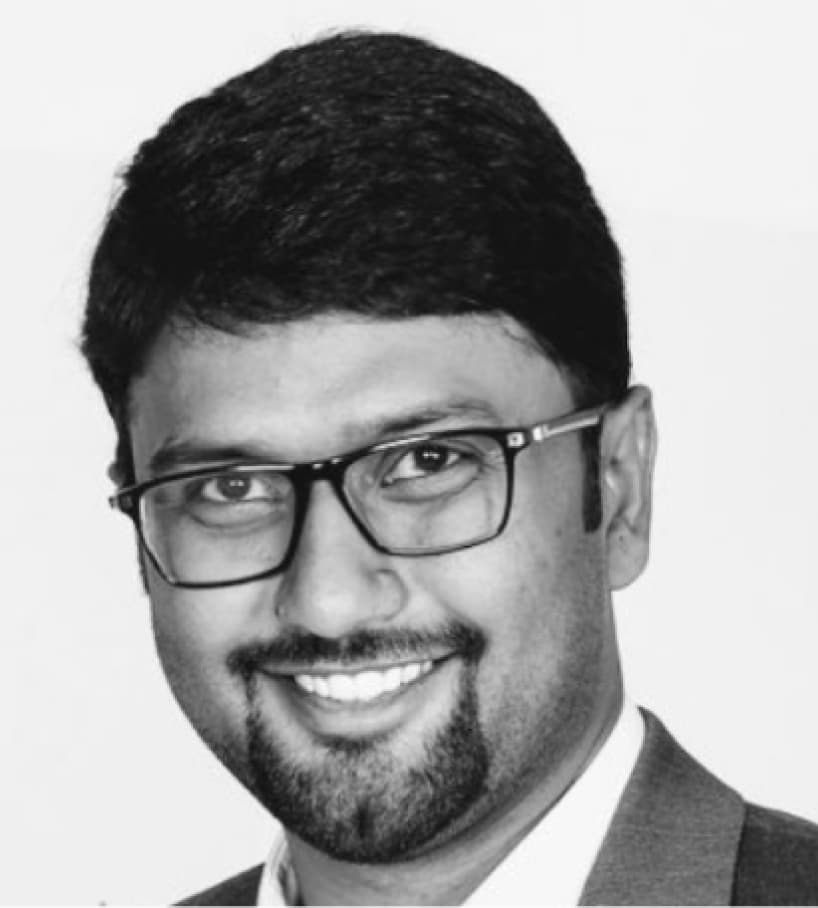 Shasidhar is part of Resident Solutions Architects team at Databricks. He is an expert in designing and building batch and streaming applications at scale using Apache Spark. At Databricks he works directly with customers to build. deploy and manage end-to-end spark pipelines in production, also help guide towards Spark best practices. Shashidhar started his Spark journey back in 2014 in Banglore, later he worked as an independed consultant for couple of years and joined Databricks in 2018.