The transaction log is key to understanding Delta Lake because it is the common thread that runs through many of its most important features, including ACID transactions, scalable metadata handling, time travel, and more. In this session, we’ll explore what the Delta Lake transaction log is, how it works at the file level, and how it offers an elegant solution to the problem of multiple concurrent reads and writes.

In this tech talk you will learn about: 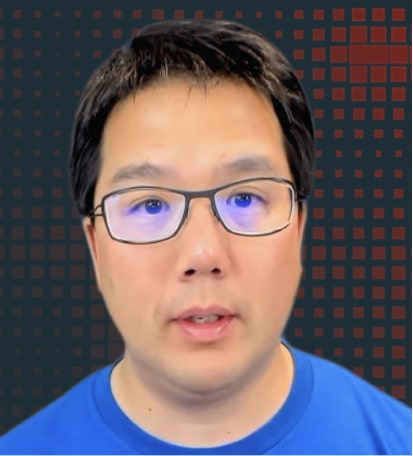 Denny Lee is a Developer Advocate at Databricks. He is a hands-on distributed systems and data sciences engineer with extensive experience developing internet-scale infrastructure, data platforms, and predictive analytics systems for both on-premise and cloud environments. He also has a Masters of Biomedical Informatics from Oregon Health and Sciences University and has architected and implemented powerful data solutions for enterprise Healthcare customers. His current technical focuses include Distributed Systems, Apache Spark, Deep Learning, Machine Learning, and Genomics. 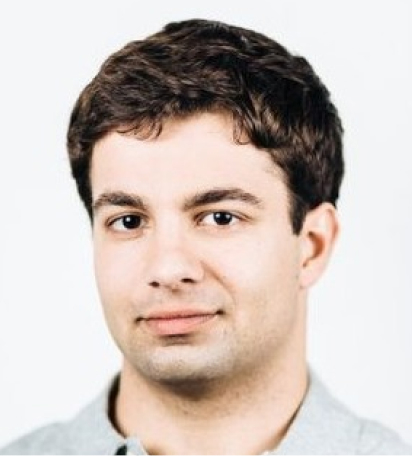 Burak Yavuz is a Software Engineer and Apache Spark committer at Databricks. He has been developing Structured Streaming and Delta Lake to simplify the lives of Data Engineers. Burak received his MS in Management Science & Engineering at Stanford and his BS in Mechanical Engineering at Bogazici University, Istanbul.