If you want to extend Apache Spark and think that you will need to maintain a separate code base in your own fork, you’re wrong. You can customize different components of the framework, like file commit protocols or state and checkpoint stores.

After the talk, you should be aware of the available customization strategies and be able to implement them on your own. 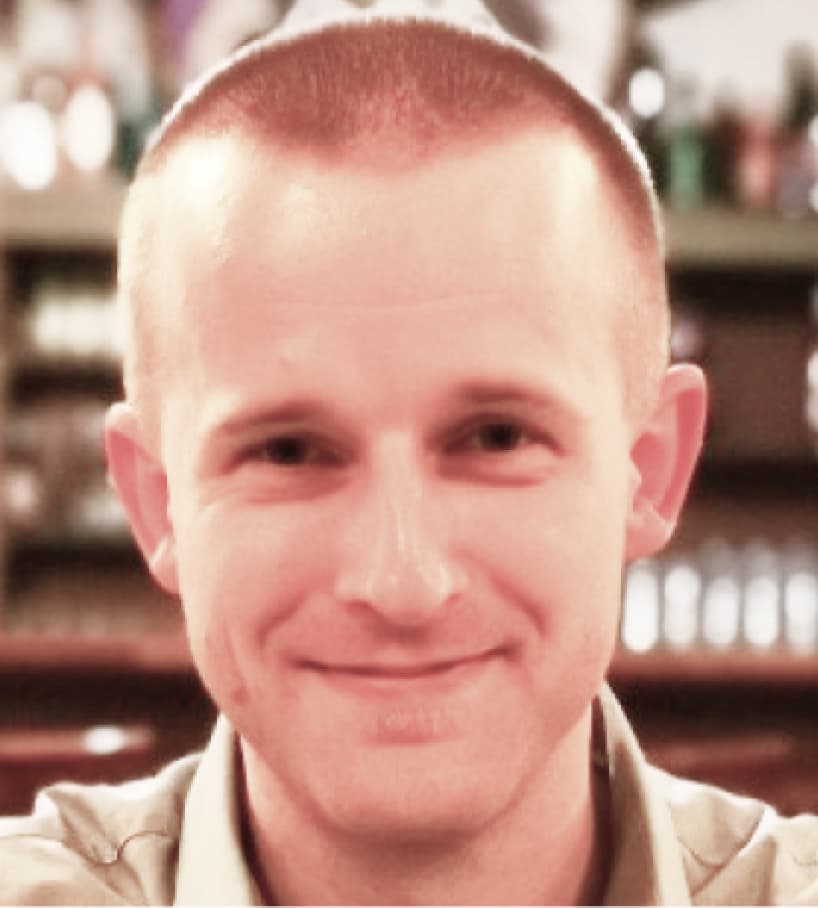