From Hadoop to Delta Lake and Glue for Streaming and Batch

The modern data customer wants data now. Batch workloads are not going anywhere, but at Scribd the future of our data platform requires more and more streaming data sets. As such our new data platform built around AWS, Delta Lake, and Databricks must simultaneously support hundreds of batch workloads, in addition to dozens of new data streams, stream processing, and stream/ad-hoc workloads.

In this session we will share the progress of our transition into a streaming cloud-based data platform, and how some key technology decisions like adopting Delta Lake have unlocked previously unknown capabilities our internal customers enjoy. In the process, we’ll share some of the pitfalls and caveats from what we have learned along the way, which will help your organization adopt more data streams in the future. 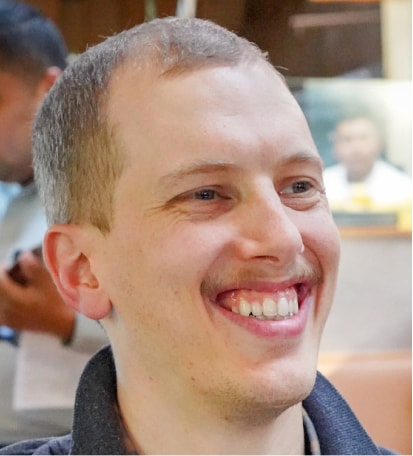 Brian Dirking has been in the technology industry for over 20 years, in roles including product management, product marketing, business development and partner marketing. He regularly speaks at conferences and public events, and writes blog posts and whitepapers on analytics. He has previously worked at Stellent, Oracle, Box, and Alteryx.