With this momentum, the Spark community started to focus more on Python and PySpark, and in an initiative we named Project Zen, named after The Zen of Python that defines the principles of Python itself.

In Apache Spark 3.0, the redesigned pandas UDFs and improved error message in UDF were introduced as part of this effort. In the upcoming Apache Spark 3.1, there are also many notable improvements as part of Project Zen to make PySpark more Pythonic and user-friendly.

In this talk, it will introduce the improvements, features and the roadmap in Project Zen that include: 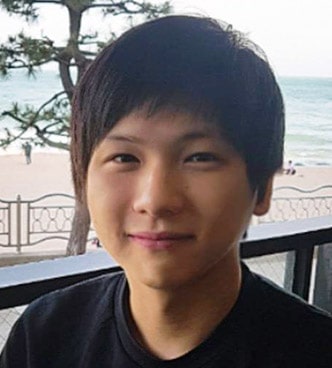 Hyukjin is a Databricks software engineer, Apache Spark PMC member and committer, working on many different areas in Apache Spark such as PySpark, Spark SQL, SparkR, etc. He is also one of the top contributors in Koalas. He mainly focuses on development, helping discussions, and reviewing many features and changes in Apache Spark and Koalas.