Machine Learning feature engineering is one of the most critical workloads on Spark at Facebook and serves as a means of improving the quality of each of the prediction models we have in production. Over the last year, we’ve added several features in Spark core/SQL to add first class support for Feature Injection and Feature Reaping in Spark. Feature Injection is an important prerequisite to (offline) ML training where the base features are injected/aligned with new/experimental features, with the goal to improve model performance over time. From a query engine’s perspective, this can be thought of as a LEFT OUTER join between the base training table and the feature table which, if implemented naively, could get extremely expensive. As part of this work, we added native support for writing indexed/aligned tables in Spark, wherein IF the data in the base table and the injected feature can be aligned during writes, the join itself can be performed inexpensively.

Feature Reaping is a compute efficient and low latency solution for deleting historical data at sub-partition granularity (i.e., columns or selected map keys), and in order to do it efficiently at our scale, we added a new physical encoding in ORC (called FlatMap) that allowed us to selectively reap/delete specific map keys (features) without performing expensive decoding/encoding and decompression/compression. In this talk, we’ll take a deep dive into Spark’s optimizer, evaluation engine, data layouts and commit protocols and share how we’ve implemented these complementary techniques. To this end, we’ll discuss several catalyst optimizations to automatically rewrite feature injection/reaping queries as a SQL joins/transforms, describe new ORC physical encodings for storing feature maps, and discuss details of how Spark writes/commits indexed feature tables. 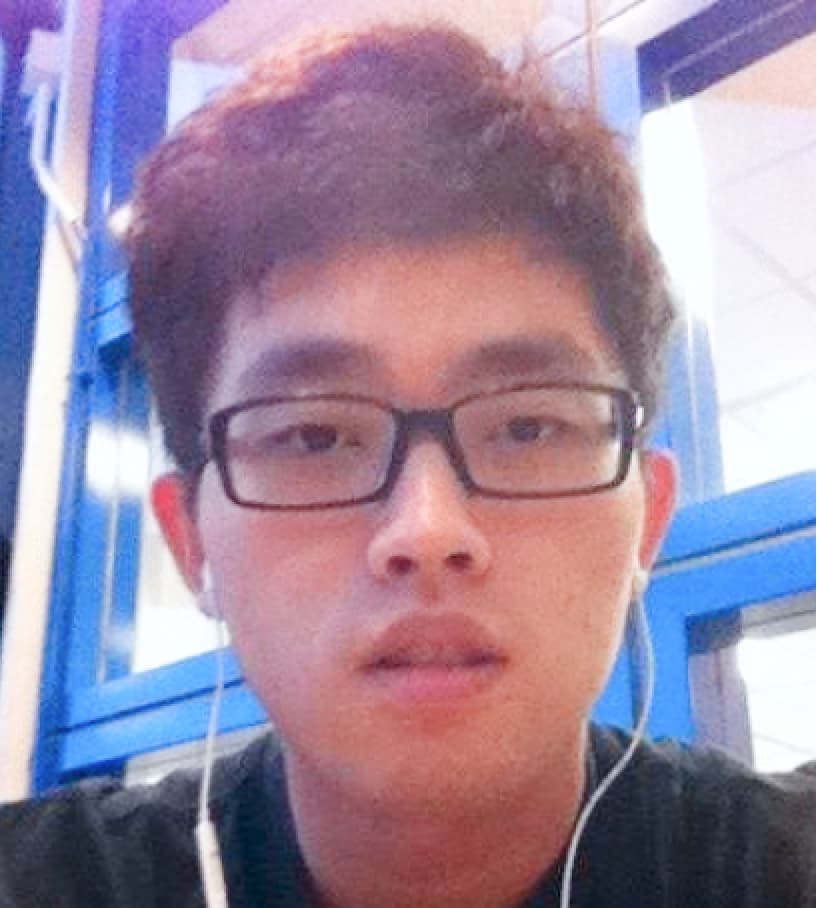 Cheng Su is a software engineer at Facebook. He is working in Spark team, Data Infrastructure organization at Facebook. Before Spark, he worked in Hive/Corona (Facebook in-house Hadoop MapReduce) team. Cheng received a Master's Degree specialized in computer system from University of Wisconsin-Madison, USA, and a Bachelor's Degree from Nanjing University, China. 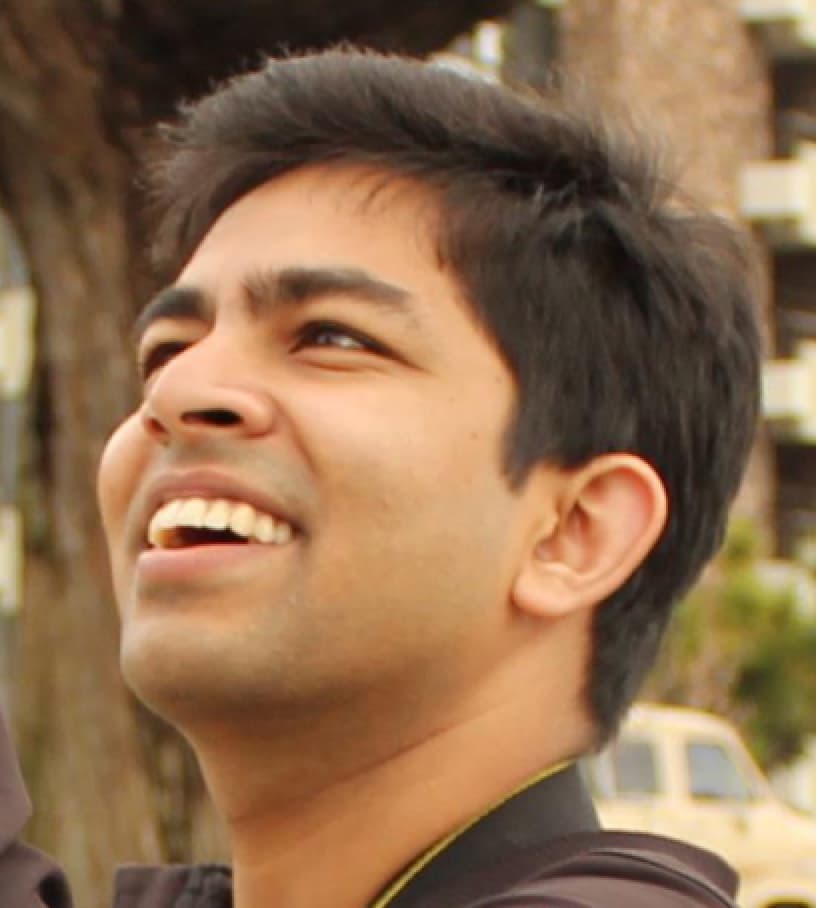 Sameer Agarwal is a Spark Committer and Tech Lead in the Data Platform team at Facebook where he works on building distributed systems and databases that scale across geo-distributed clusters of tens of thousands of machines. Before Facebook, Sameer led the open-source Apache Spark team at Databricks. He received his PhD in Databases from UC Berkeley AMPLab where he worked on BlinkDB, an approximate query engine for Spark.