Seamless MLOps with Seldon and MLflow

Deploying and managing machine learning models at scale introduces new complexities. Fortunately, there are tools that simplify this process. In this talk we walk you through an end-to-end hands on example showing how you can go from research to production without much complexity by leveraging the Seldon Core and MLflow frameworks. We will train a set of ML models, and we will showcase a simple way to deploy them to a Kubernetes cluster through sophisticated deployment methods, including canary deployments, shadow deployments and we’ll touch upon richer ML graphs such as explainer deployments. 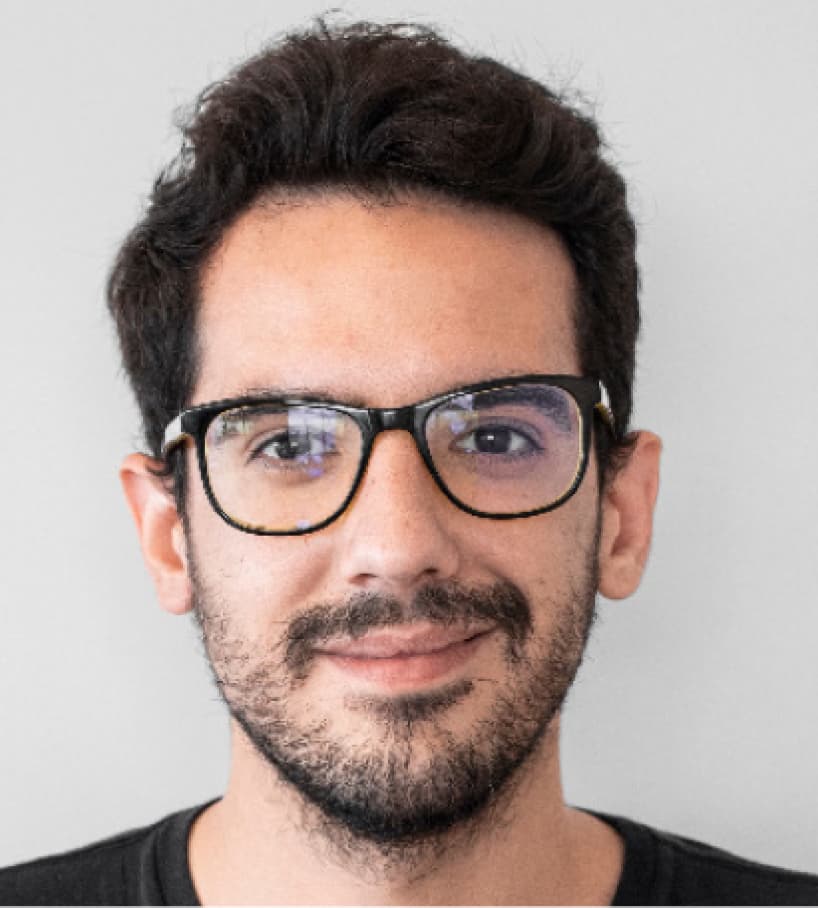 Adrian is a Machine Learning Engineer at Seldon, where his focus is to extend Seldon's open source and enterprise machine learning operation products to solve large scale problems at leading organisations in the Automotive, Pharmaceutical and Technology sectors. When he is not doing that, Adrian loves experimenting with new technologies and catching up with ML papers. Before Seldon, Adrian has worked as a Software Engineer across different startups, where he contributed and led the development of large production codebases. Adrian holds an MSc in Machine Learning from University College London, where he specialised in probabilistic methods applied to healthcare, as well as a MEng in Computer Science from the University of Alicante.