The Pill for Your Migration Hell

This is the story of a great software war. Migrating Big Data legacy systems always involve great pain and sleepless nights. Migrating Big Data systems with Multiple pipelines and machine learning models only adds to the existing complexity. What about migrating legacy systems that protect Microsoft Azure Cloud Backbone from Network Cyber Attacks? That adds pressure and immense responsibility. In this session, we will share our migration story: Migrating a machine learning-based product with thousands of paying customers that process Petabytes of network events a day. We will talk about our migration strategy, how we broke down the system into migrationable parts, tested every piece of every pipeline, validated results, and overcome challenges. Lastly, we share why we picked Azure Databricks as our new modern environment for both Data Engineers and Data Scientists workloads. 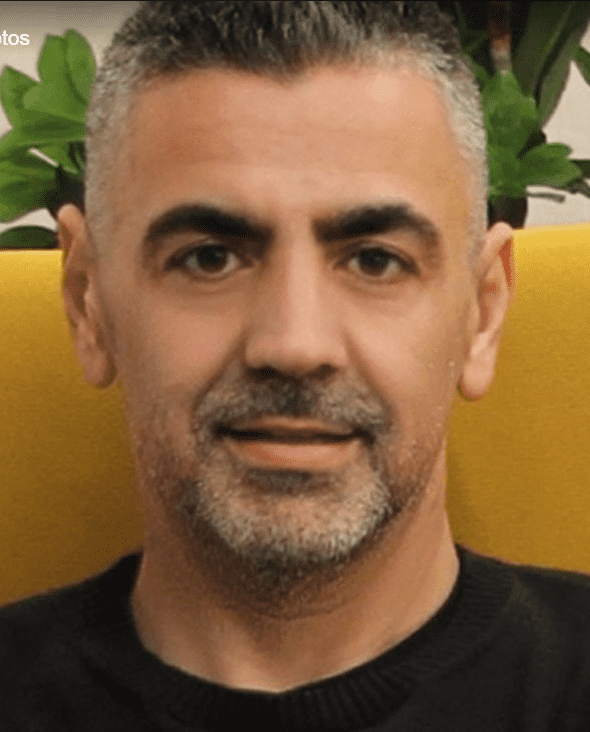 Roy Levin received his Ph.D. from the Department of Computer Science at the Technion Israel Institute of Technology in 2013. He is currently a Senior Researcher at Microsoft and part of Azure Security Center (ASC). Roy has over 15 years of academic and industry experience in Machine Learning, Data Management and Information Retrieval. 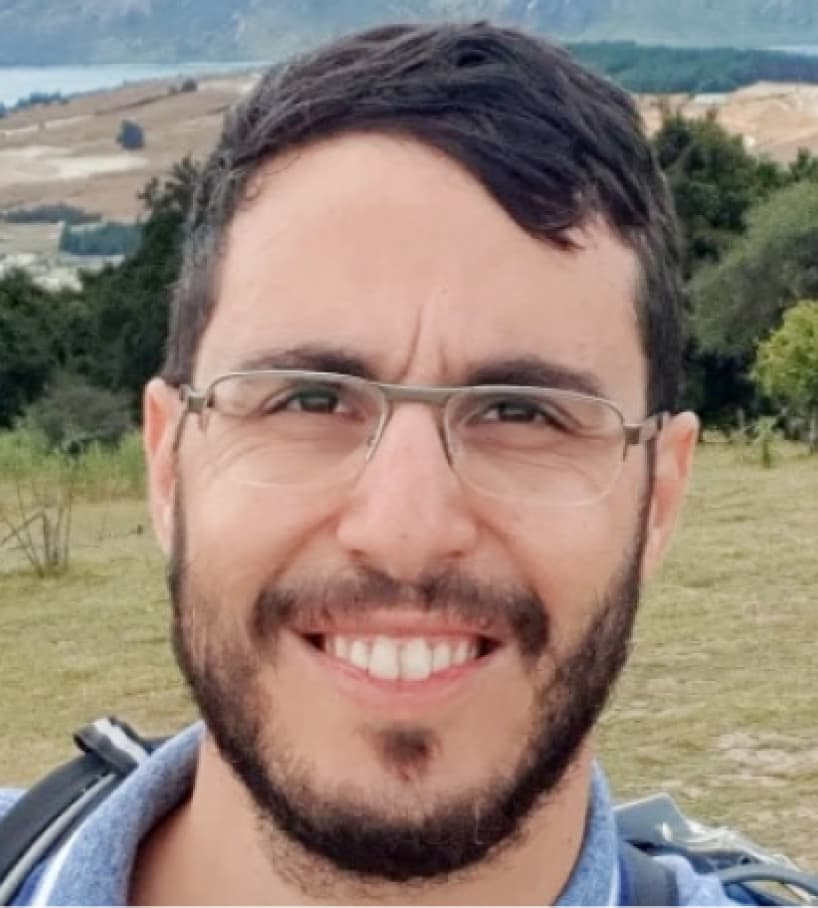 Tomer is an experienced Software Engineer at Microsoft and part of Azure Security Center (ASC). Tomer has over 7 years of experience in developing Big Data and Machine learning pipelines.