Accelerate Your ML Pipeline with AutoML and MLflow

Building ML models is a time consuming endeavor that requires a thorough understanding of feature engineering, selecting useful features, choosing an appropriate algorithm, and performing hyper-parameter tuning. Extensive experimentation is required to arrive at a robust and performant model. Additionally, keeping track of the models that have been developed and deployed may be complex. Solving these challenges is key for successfully implementing end-to-end ML pipelines at scale.

In this talk, we will present a seamless integration of automated machine learning within a Databricks notebook, thus providing a truly unified analytics lifecycle for data scientists and business users with improved speed and efficiency. Specifically, we will show an app that generates and executes a Databricks notebook to train an ML model with H2O’s Driverless AI automatically. The resulting model will be automatically tracked and managed with MLflow. Furthermore, we will show several deployment options to score new data on a Databricks cluster or with an external REST server, all within the app. 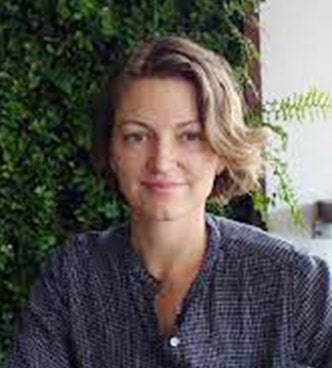 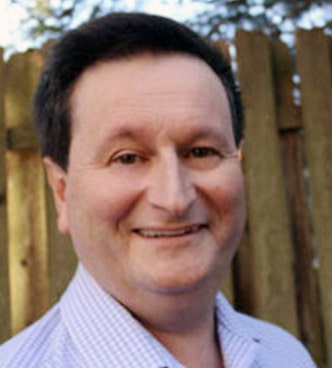 Eric is a Senior Principal Solutions Architect, he is passionate about performance and scalability. Eric’s role enables him to help customers adopt H2O.ai within their enterprises.
Read more