Data is the new IP – AI can’t exist without a strong data acquisition and curation strategy. Planning the data pipeline, governance, and for growth and updating models regularly needs to be part of the AI strategy from the outset.

This session will cover:

3 key takeaways or attendee benefits of the session: 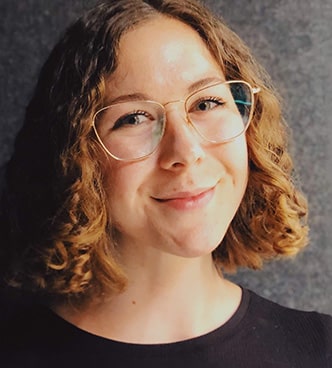 Kirsten has been with Appen for over five years and has seen countless ways in which people succeed - and fail - when implementing AI in their business processes or products. As a Product Manager, she...
Read more