Apache Spark has the ‘speculative execution’ feature to handle the slow tasks in a stage due to environment issues like slow network, disk etc. If one task is running slowly in a stage, Spark driver can launch a speculation task for it on a different host.  Between the regular task and its speculation task, Spark system will later take the result from the first successfully completed task and kill the slower one. 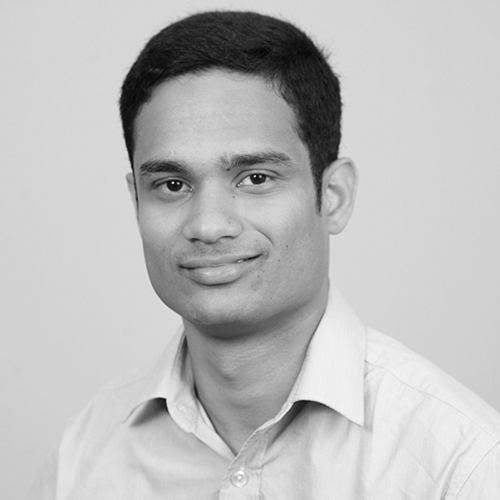 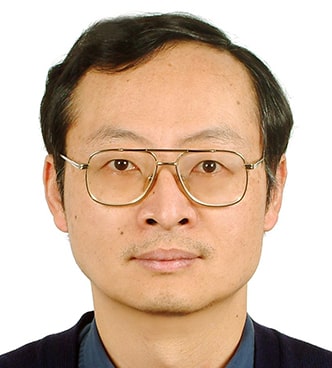 Ron Hu is a Senior Staff Software Engineer at LinkedIn where he works on building a big data analytics platform based on Apache Spark. Prior to joining LinkedIn, he used to work at Teradata, MarkLogic...
Read more