Code Once Use Often with Declarative Data Pipelines

Did you know 160,000,000,000 pounds of food ends up in North American landfills each year? Flashfood is helping reduce food waste by providing a mobile marketplace where grocers can sell food nearing its best before date. In 2020 alone Flashfood diverted 11.2 million pounds of food waste while saving shoppers 29 million dollars on groceries.

To operate and optimize the marketplace, Flashfood ingests, processes, and surfaces a wide variety of data from the core application, partners, and external sources. As the volume, variety and velocity of sources and sinks proliferate, the complexity of scheduling and maintaining jobs increases in tandem. We noticed this complexity largely stemmed from different implementations of core ETL mechanics, rather than business logic itself.

We’ve implemented declarative data pipelines following a mantra of ‘code once use often’ to solve for this complexity. We started by building a highly configurable Apache Spark application which is initialized with details of the source, file type, transformation, load destination, etc. We then used Airflow to extend on the DatabricksRunSubmitOperator which allowed us to customize the cluster and parameters used in execution. Finally, we used airflow-declartive to generate DAGs in YAML, enabling us to set configurations, instantiate jobs, and orchestrate execution in a human readable file.

The declarative nature means less specialized personnel are able to set up an ETL with confidence, no longer requiring a deep knowledge of Apache Spark intricacies. Additionally, by ensuring that boilerplate logic was only implemented once, we reduced maintenance and increased delivery speed by 80%. 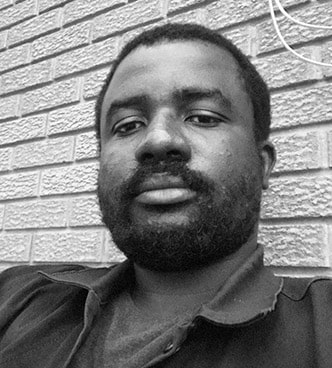 I hold an MSc in computer science from Brock University in Ontario, Canada with a research area in Genetic Algorithms. I co-authored an IEEE CEC publication titled "Feature Selection And Classificatio...
Read more 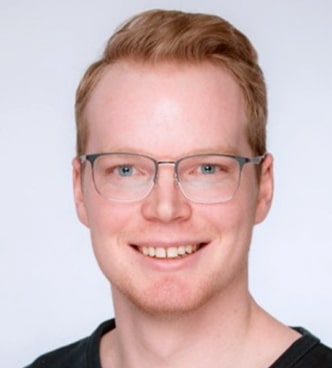 Carter Kilgour is an experienced data engineer with a demonstrated history of architecting and creating data intensive software. He has worked across various verticals developing data platforms to emp...
Read more