Deploying machine learning models has become a relatively frictionless process. However, properly deploying a model with a robust testing and monitoring framework is a vastly more complex task. There is no one-size-fits-all solution when it comes to productionizing ML models, oftentimes requiring custom implementations utilising multiple libraries and tools. There are however, a set of core statistical tests and metrics one should have in place to detect phenomena such as data and concept drift to prevent models from becoming unknowingly stale and detrimental to the business.

Combining our experiences from working with Databricks customers, we do a deep dive on how to test your ML models in production using open source tools such as MLflow, SciPy and statsmodels. You will come away from this talk armed with knowledge of the key tenets for testing both model and data validity in production, along with a generalizable demo which uses MLflow to assist with the reproducibility of this process. 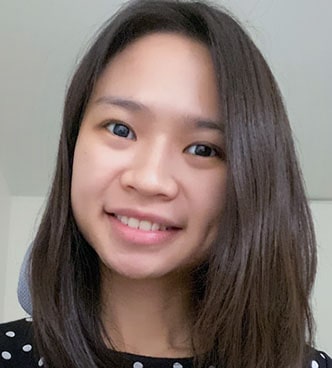 Chengyin Eng is a data science consultant at Databricks, where she implements data science solutions and delivers machine learning training to cross-functional clients. She received her M.S. in Comput...
Read more 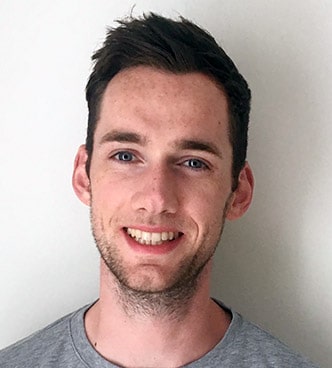 Niall Turbitt is a Senior Data Scientist on the Machine Learning Practice team at Databricks. Working with Databricks customers, he builds and deploys machine learning solutions, as well as deliver...
Read more