From Vaccine Management to ICU Planning: How CRISP Unlocked the Power of Data During a Pandemic

Chesapeake Regional Information System for our Patients (CRISP) is a nonprofit healthcare information exchange (HIE) whose customers include states like Maryland and healthcare providers such as Johns Hopkins. CRISP’s work supports the local healthcare community by securely sharing the kind of data that facilitates care and improves health outcomes.

When the pandemic started, the Maryland Department of Health reached out to CRISP with a request: Get us the demographic data we need to track COVID-19 and proactively support our communities. As a result, CRISP employees spent long hours attempting to handle multiple data sources with complex data enrichment processes. To automate these requests, CRISP partnered with Slalom to build a data platform powered by Databricks and Delta Lake.

Using the power of the Databricks Lakehouse platform and the flexibility of Delta Lake, Slalom helped CRISP provide the Maryland Department of Health with near real-time reporting of key COVID-19 measures. With this information, Maryland has been able to track the path of the pandemic, target the locations of new testing sites, and ultimately improve access for vulnerable communities.

The work did not stop there—once CRISP’s customers saw the value of the platform, more requests starting coming in. Now, nearly one year since the platform was created, CRISP has processed billons of records from hundreds of data sources in an effort to combat the pandemic. Notable outcomes from the work include hourly contact tracing with data already cross-referenced for individual risk factors, automated reporting on COVID-19 hospitalizations, real-time ICU capacity reporting for EMTs, tracking of COVID-19 patterns in student populations, tracking of the vaccination campaign, connecting Maryland MCOs to vulnerable people who need to be prioritized for the vaccine, and analysis of the impact of COVID-19 on pregnancies. 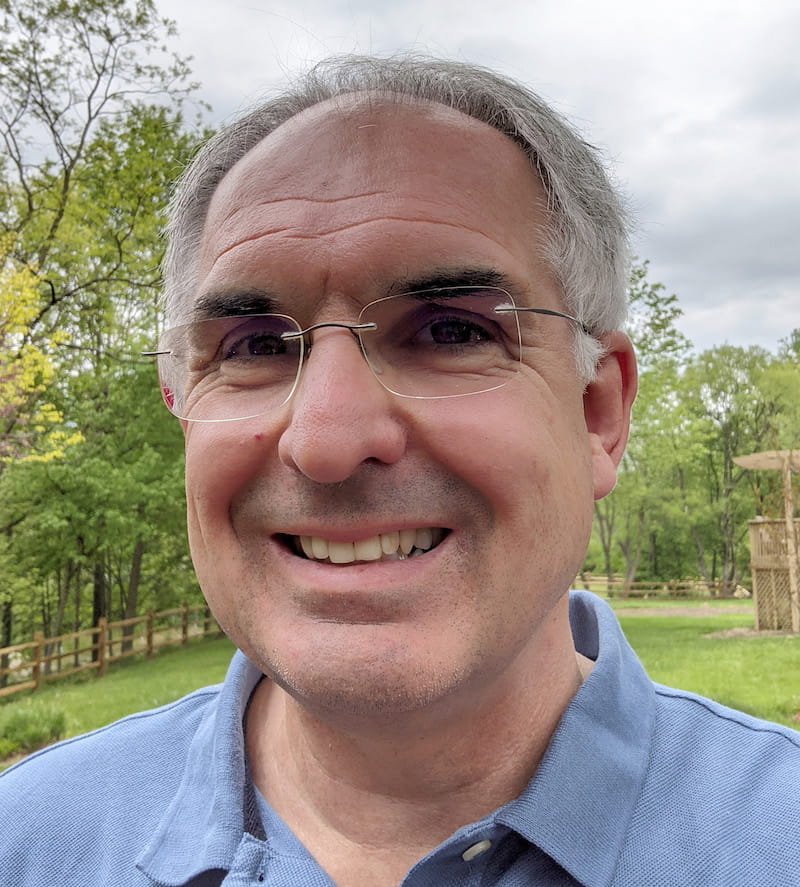 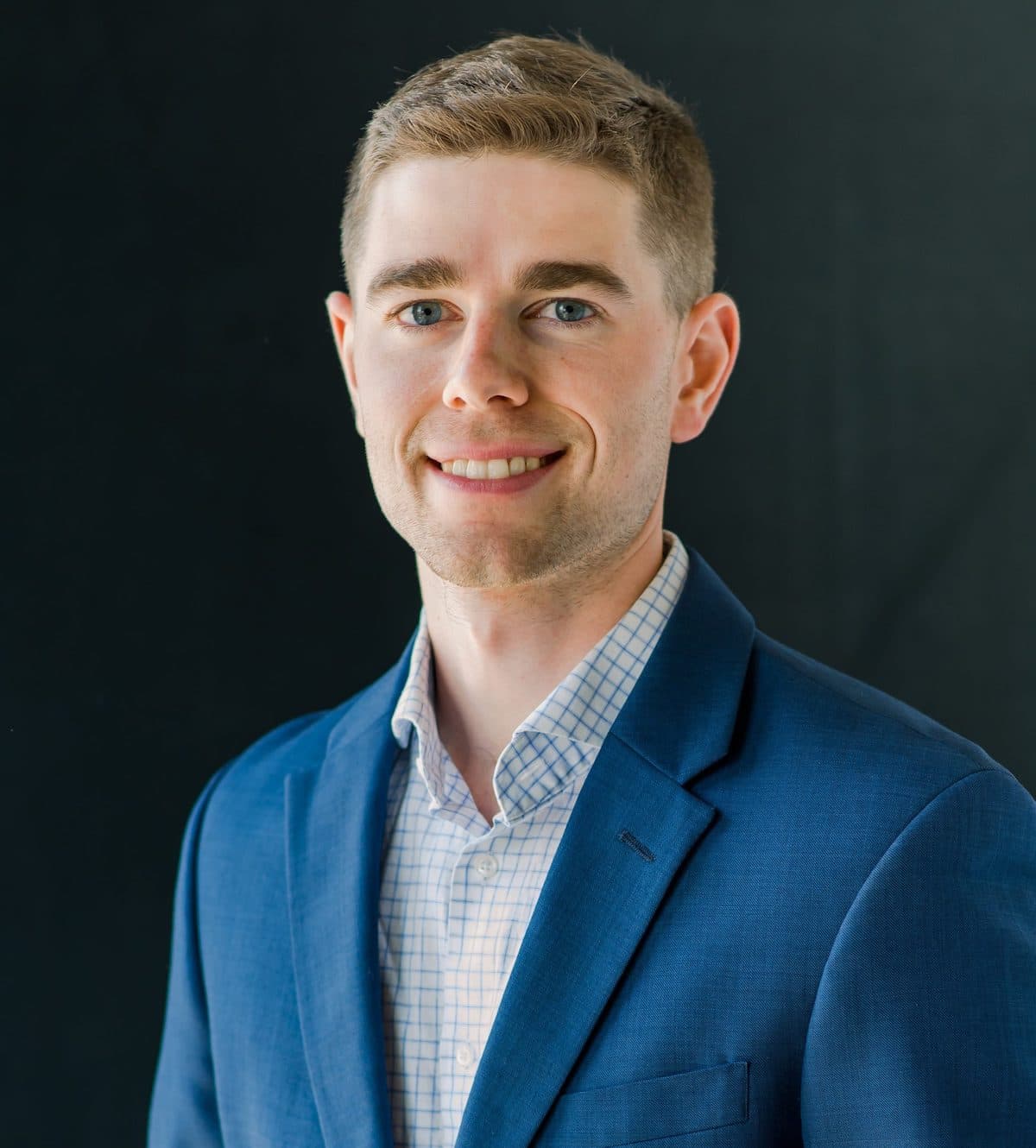