Getting Started with Databricks SQL Analytics

It has long been said that business intelligence needs a relational warehouse, but that view is changing. With the Lakehouse architecture being shouted from the rooftops, Databricks have released SQL Analytics, an alternative workspace for SQL-savvy users to interact with an analytics-tuned cluster. But how does it work? Where do you start? What does a typical Data Analyst’s user journey look like with the tool?

This session will introduce the new workspace and walk through the various key features – how you set up a SQL Endpoint, the query workspace, creating rich dashboards and connecting up BI tools such as Microsoft Power BI.

If you’re truly trying to create a Lakehouse experience that satisfies your SQL-loving Data Analysts, this is a tool you’ll need to be familiar with and include in your design patterns, and this session will set you on the right path. 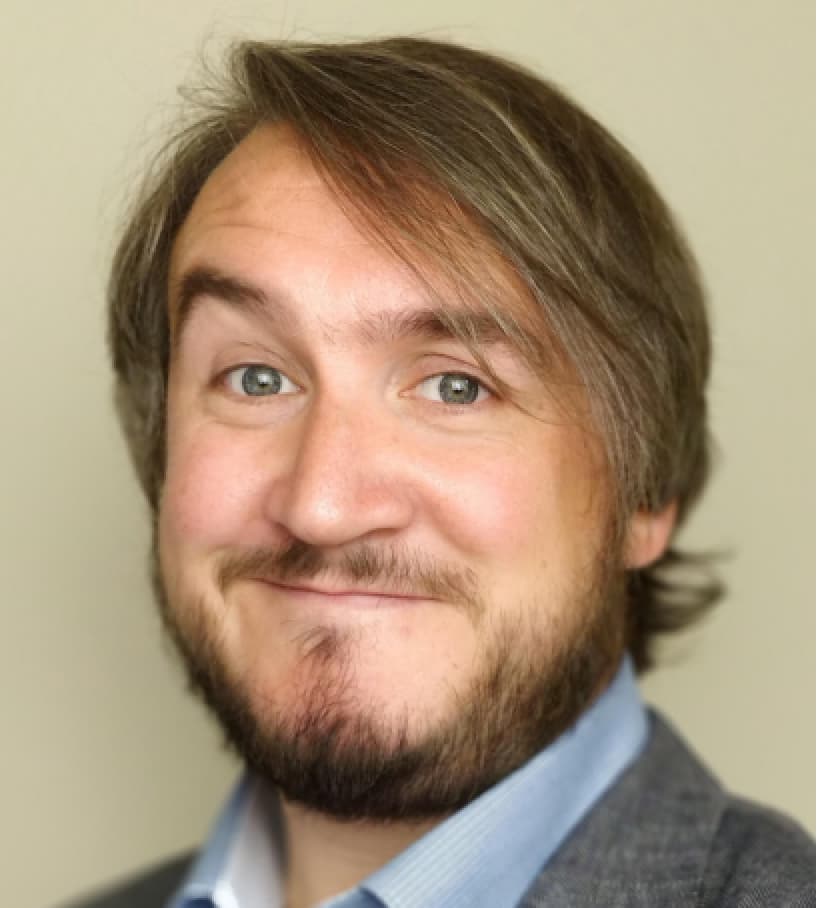