Giving Away The Keys To The Kingdom: Using Terraform To Automate Databricks

The long term success of any part of Scribd’s data platform relies on Platform Engineering putting tools in the hands of developers and data scientists to “choose their own adventure”.

In this session we’ll learn about Databricks (Labs) Terraform integration and how it can automate literally every aspect required for a production-grade platform: data security, permissions, continuous deployment and so on. We’ll learn how Scribd offers their internal customers flexibility without acting as gatekeepers. Just about anything they might need in Databricks is a pull request away. We’ll also learn about the typical deployment patterns of Databricks with Terraform among other customers and clouds and how the project evolved over time. 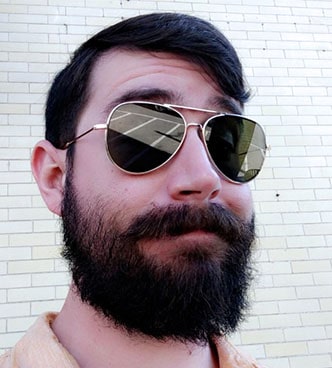 Hamilton is a Site Reliability Engineer at Scribd where he has helped deploy Databricks to hundreds of happy internal customers. He enjoys helping data scientists, analysts, and machine learning devel...
Read more

Serge Smertin is a Resident Solutions Architect at Databricks. In his over 14 years of career, he’s been dealing with data solutions, cybersecurity, and heterogeneous system integration. His track r...
Read more