How to use Apache TVM to optimize your ML models

Apache TVM is an open source machine learning compiler that distills the largest, most powerful deep learning models into lightweight software that can run on the edge. This allows the outputed model to run inference much faster on a variety of target hardware (CPUs, GPUs, FPGAs & accelerators) and save significant costs.
In this deep dive, we’ll discuss how Apache TVM works, share the latest and upcoming features and run a live demo of how to optimize a custom machine learning model. 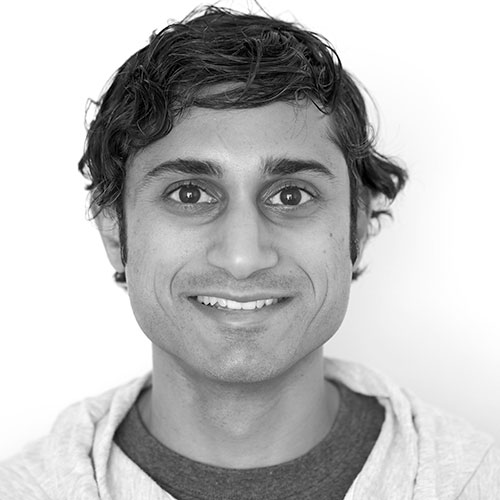 I'm a Product Marketing Manager at OctoML, the company that built Apache TVM (a ML compiler that optimizes models to run inference much faster). Prior to this, I was a Strategic Cloud Engineer for Big...
Read more