Deep learning has come a long way over the past few years, with advances in cloud computing, frameworks, and open source tooling, working with images has gotten simpler over time. Delta Lake has been amazing at creating a tabular structured transactional layer on object storage, but what about images? Would you like to know how to gain a 45x improvement in your image processing pipeline? Join Jason and Rohit to find out how! 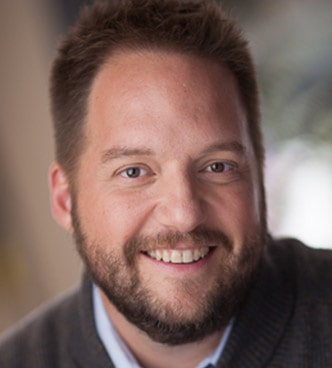 Jason Robey is a Senior Solutions Architect at Databricks leading the Enterprise Platform SME group at Databricks. Jason has been leading and supporting technology teams for over 20 years in software...
Read more 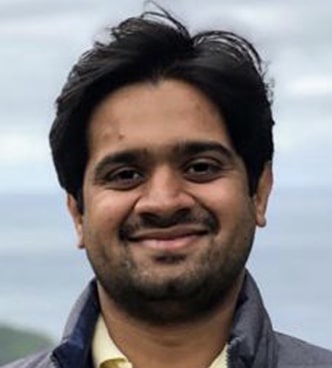