Learn to Use Databricks for Data Science

Data scientists face numerous challenges throughout the data science workflow that hinder productivity. As organizations continue to become more data-driven, a collaborative environment is more critical than ever — one that provides easier access and visibility into the data, reports and dashboards built against the data, reproducibility, and insights uncovered within the data.. Join us to hear how Databricks’ open and collaborative platform simplifies data science by enabling you to run all types of analytics workloads, from data preparation to exploratory analysis and predictive analytics, at scale — all on one unified platform. 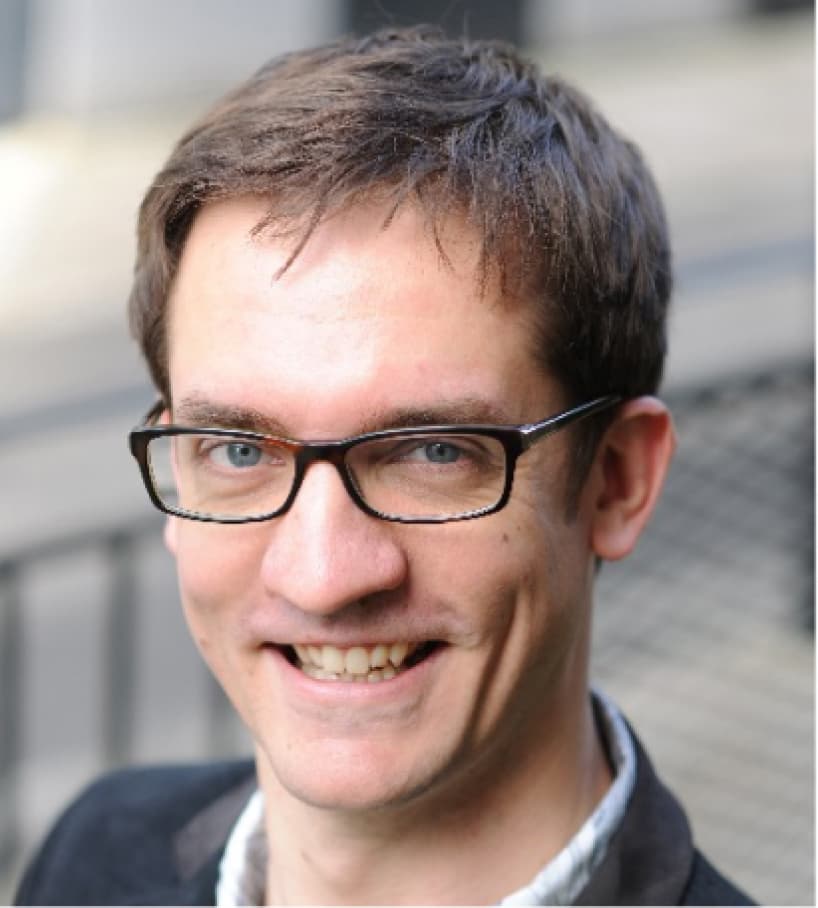 Sean is a principal solutions architect focusing on machine learning and data science at Databricks. He is an Apache Spark committer and PMC member, and co-author Advanced Analytics with Spark. Previo...
Read more 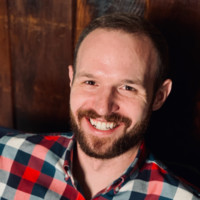 Austin is a product manager on the Data Science team at Databricks. Prior to joining Databricks, Austin built products for data scientists at Domino Data Lab and a learner-centric K-12 education platf...
Read more