With data lakes increasingly enabling a broader collection of processed and unprocessed data sets, delivering low-latency & highly concurrent analytics is not for the faint-hearted.

Learn how Firebolt utilizes recent advancements in lake-scale optimized approaches to storage and indexing, to achieve new levels of efficiency for analytics over data volumes that were once impossible to handle.

The session will include real-world practical examples and a live demo. 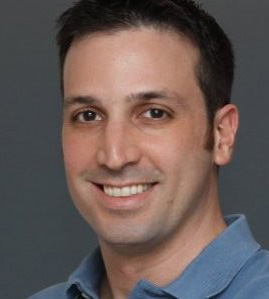 Boaz Farkash is a seasoned product leader with vast experience in data engineering and real-time analytics. Prior to Firebolt, Boaz was one of the first team members at Sisense, a software analytics u...
Read more