PyCaret is an open-source, low-code machine learning library in Python that allows you to go from preparing your data to deploying your model within minutes in your choice of environment. This talk is a practical demo on how to use PyCaret in your existing workflows and supercharge your data science team’s productivity. 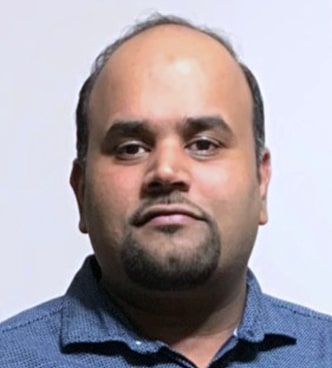 Moez Ali is a Data Scientist and creator of PyCaret (An open-source, low-code machine learning library in Python).
Read more