Modernize Your Analytics Workloads for Apache Spark 3.0 and Beyond

Apache Spark 3.0 has been out for almost a year, and it’s a safe bet that you’re running at least some production workloads against it today. However, many production Spark jobs may have evolved over the better part of a decade, and your code, configuration, and architecture may not be taking full advantage of all that Spark 3 has to offer.

In this talk, we’ll discuss changes you might need to make to legacy applications in order to make the most of Apache Spark 3.0. You’ll learn some common sources of technical debt in mature Apache Spark applications and how to pay them down, when to replace hand-tuned configurations with Adaptive Query Execution, how to ensure that your queries can take advantage of columnar processing, including execution on GPUs, and how your Spark analytics workloads can directly incorporate accelerated ML training. 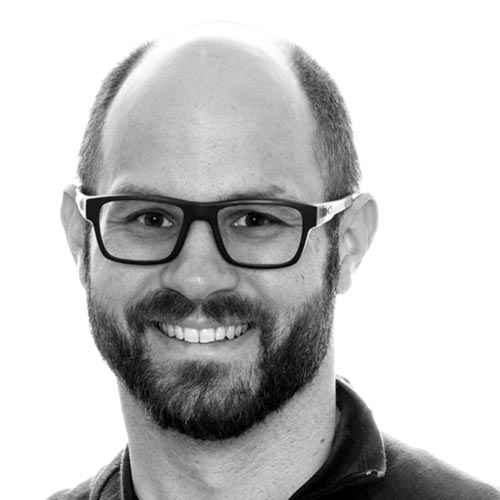