Play Head Time(PHT) is the pointer representing exact point in a video’s play-span that is currently being watched by the user.  We are all familiar with Play head pointer being displayed as a slider bar on the video screen.  Play head time can apply to regular media content, as well to Ads.  It is usually displayed on the slider bar of a running video.  However, when measured and analyzed at large scale, with accuracy, in near-real-time, across players and publisher environments – it enables us to solve some very interesting and practical business problems.

At Conviva, with its sensor software present on billions of devices on the planet, across hundreds of publishers/players – we are able to analyze video PHT at scale to solve the above use-cases, and more.  There are many challenges to collecting and analyzing Play head time. 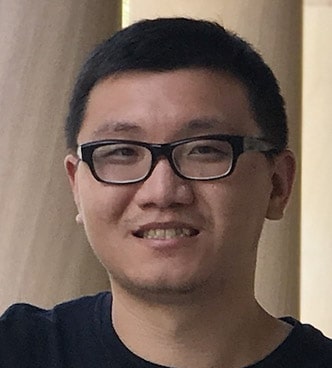 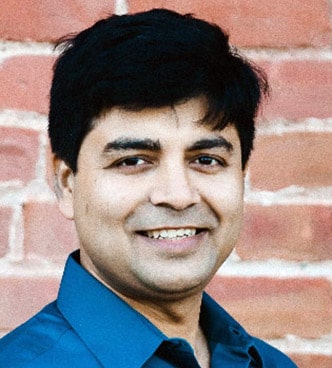