Modern data applications need to operate at speed and on data at scale. These applications often require a steady flow of large-scale data processed through Apache SparkTM  pipelines. However, it can be a challenge to provide the other half of the equation: the sub-second query performance that user-facing applications need and that users expect.

One solution is to pair Apache Spark with Rockset, a high-speed serving tier that uses converged indexing to accelerate applications on the data processed by Apache Spark.

In this talk, we will discuss an investment analytics use case and how several investment management firms built user-facing applications for investment insights. They enrich publicly available data and alternative data in Apache Spark in both continuous and batch processes. Once indexed in Rockset, the data from Apache Spark can be joined with internal data sets to support investment decisions with sub-second queries, even for complex analytics, at 1000s of queries per second.

In this session watch:
Venkat Venkataramani, CEO and Co-founder, Rockset 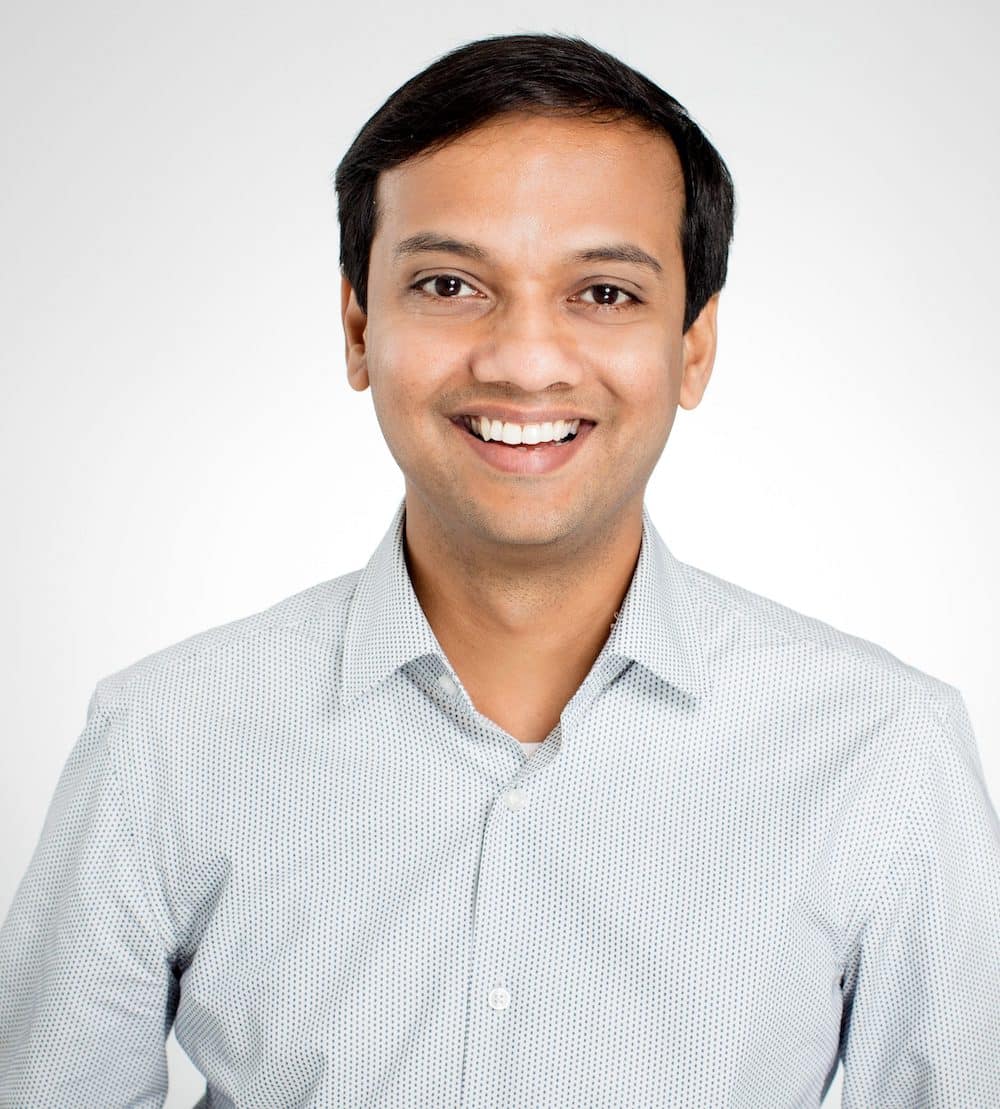 Venkat Venkataramani is CEO and co-founder of Rockset. He was previously an Engineering Director in the Facebook infrastructure team responsible for all online data services that stored and served Fac...
Read more