Superworkflow of Graph Neural Networks with K8S and Fugue

In addition, Kubernetes (K8S) is a container orchestration system, and it is easy to create different computing environments (e.g. Spark, PyTorch) with different docker images as everything is containerized in K8S. It is natural to combine K8S and Fugue to create superworkflows for complicated machine learning problems. In this talk, we use a popular graph neural network named Node2Vec as an example to illustrate how to create an efficient superworkflow using Fugue and K8S on very large graphs with hundreds of millions of vertices and edges.

We also demonstrate how to partition the whole Node2Vec process into multiple tasks based on their complexities and parallelism. Benchmark testing is conducted for comparing performance and resource efficiency. Finally, it is easy to generalize this superworkflow concept to other deep learning problems. 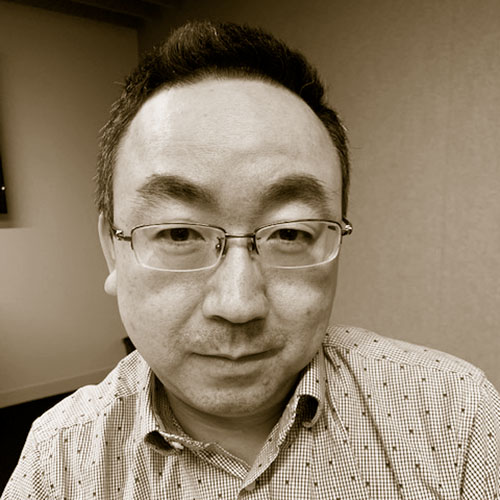