The Shift to Data Mesh

The Data Mesh construct has been evolving alongside other new technology patterns and present opportunities to improve how data is modeled and governed to speed up performance and transform data incrementally. This session will explore the Data Mesh fundamentals and how Avanade is helping clients move away from traditional failure modes, embracing a loosely coupled, distributed and domain-led approach. 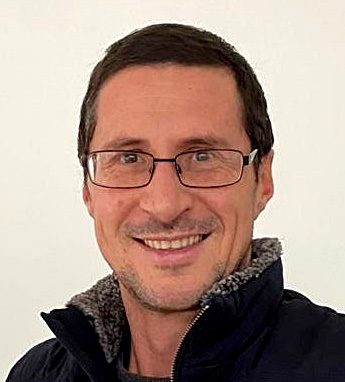 Dael is Avanade’s Data & AI European CTO and leads our Global Data Platform COE Capability. His focus areas are working on growing key accounts in Europe and he leads a team working on data-driven u...
Read more 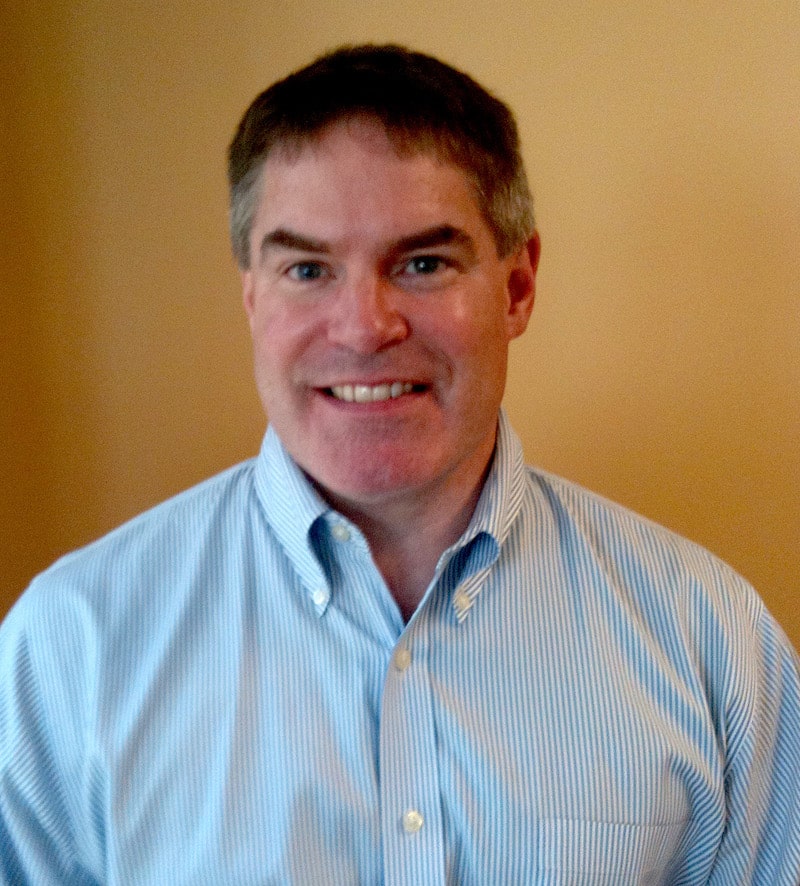