MD, MPH&TM is the CEO and Co-Founder, The Public Health Company

Charity Dean MD, MPH&TM is the CEO and Co-Founder of The Public Health Company which brings together the best expertise in public health disease control with private sector tech innovation to build autonomous disease control decision capabilities in scalable software. Prior to this she was the Assistant Director of the California Department of Public Health (CDPH) and part of the executive leadership team directing California’s strategy and response to the COVID-19 pandemic. Dr. Dean served as Co-Chair of the California Testing Task Force which successfully executed a strategy to rapidly scale up COVID-19 testing and exceeded the Governor’s goal of 60,000 diagnostic tests per day, reaching over 100,000 tests per day in under 12 weeks. In her role with CDPH, Dr. Dean provided strategic direction and oversight for the Center for Health Care Quality and led public health and healthcare policy development and implementation to benefit all Californians.

Dr. Dean received the Physician of the Year award from the Central Coast Medical Association in 2018 and Women of the Year recognition from Senator Jackson and Assemblywoman Limon in 2018. She has received numerous awards for her work, including the Gerald E Bruce Community Service Award from the Ford Family Foundation and the 2018 Physician of the Year for Santa Barbara County by the Central Coast Medical Association.

Dr. Dean is passionate about public service and has dedicated her life’s work to public health. She also strongly believes that physicians must have a seat at the table when public health laws are written, drafted and passed. Dr. Dean was a vocal advocate for the California Medical Association-sponsored SB 277, which eliminated non-medical exemptions to school vaccination requirements. In the first year of implementation, vaccination rates among kindergarteners rose to levels not seen in a decade and a half. Kindergarten students receiving required vaccines rose from 93 percent in the 2015-16 school year to 96 percent in 2016-17.

Join the afternoon keynotes, where we bring together the community to learn from thought leaders in Data + AI.

In conversation with Michael Lewis and Charity Dean: Michael Lewis, NYT best-selling author and Charity Dean, a real life“character” of his upcoming new book, The Premonition, will give our audience insight on how a group of scientific misfits used technology and data to anticipate the pandemic and how to make sense of it quickly.

Sol Rashidi will be speaking on becoming a CJO.  Sol is currently the Chief Analytics Officer at Estee Lauder and has held executive roles on data strategy at Merck, Sony, Royal Caribbean, EY, and IBM.  She's joining us to share insights on how practitioners in the Data + AI community should adopt a product-centric mindset. 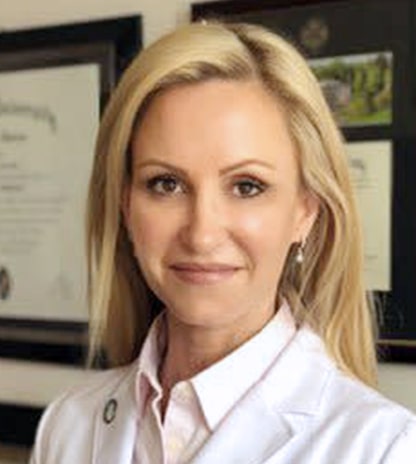