Professor Veloso is on leave from Carnegie Mellon University as the Herbert A. Simon University Professor in the School of Computer Science, and the past Head of the Machine Learning Department. With her students, she had led research in AI, with a focus on robotics and machine learning, having concretely researched and developed a variety of autonomous robots, including teams of soccer robots, and mobile service robots. Her robot soccer teams have been RoboCup world champions several times, and the CoBot mobile robots have autonomously navigated for more than 1,000km in university buildings.

Professor Veloso is the Past President of AAAI, (the Association for the Advancement of Artificial Intelligence), and the co-founder, Trustee, and Past President of RoboCup. Professor Veloso has been recognized with a multiple honors, including being a Fellow of the ACM, IEEE, AAAS, and AAAI. She is the recipient of several best paper awards, the Einstein Chair of the Chinese Academy of Science, the ACM/SIGART Autonomous Agents Research Award, an NSF Career Award, and the Allen Newell Medal for Excellence in Research.

Join the afternoon keynotes, where we bring together the community to learn from thought leaders in science, data + AI.  We’ll hear from leading scientists, engineers, executives, and academics on the technical and human challenges of planetary exploration, delivering precision medicine, public health, criminal justice, and financial markets. 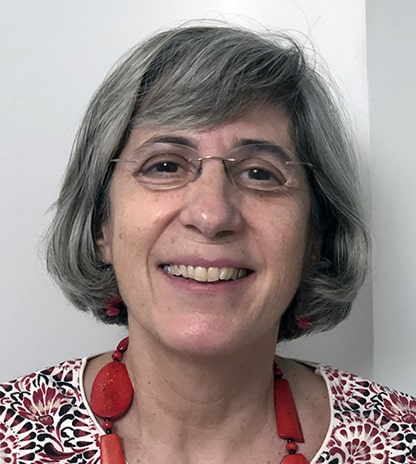