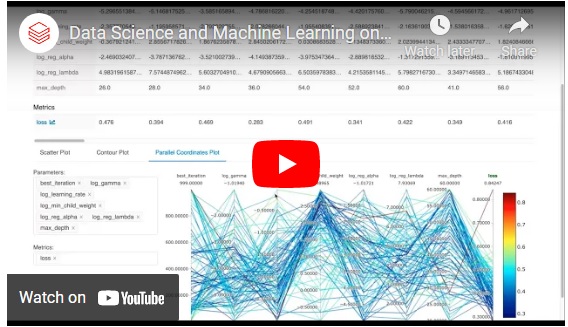 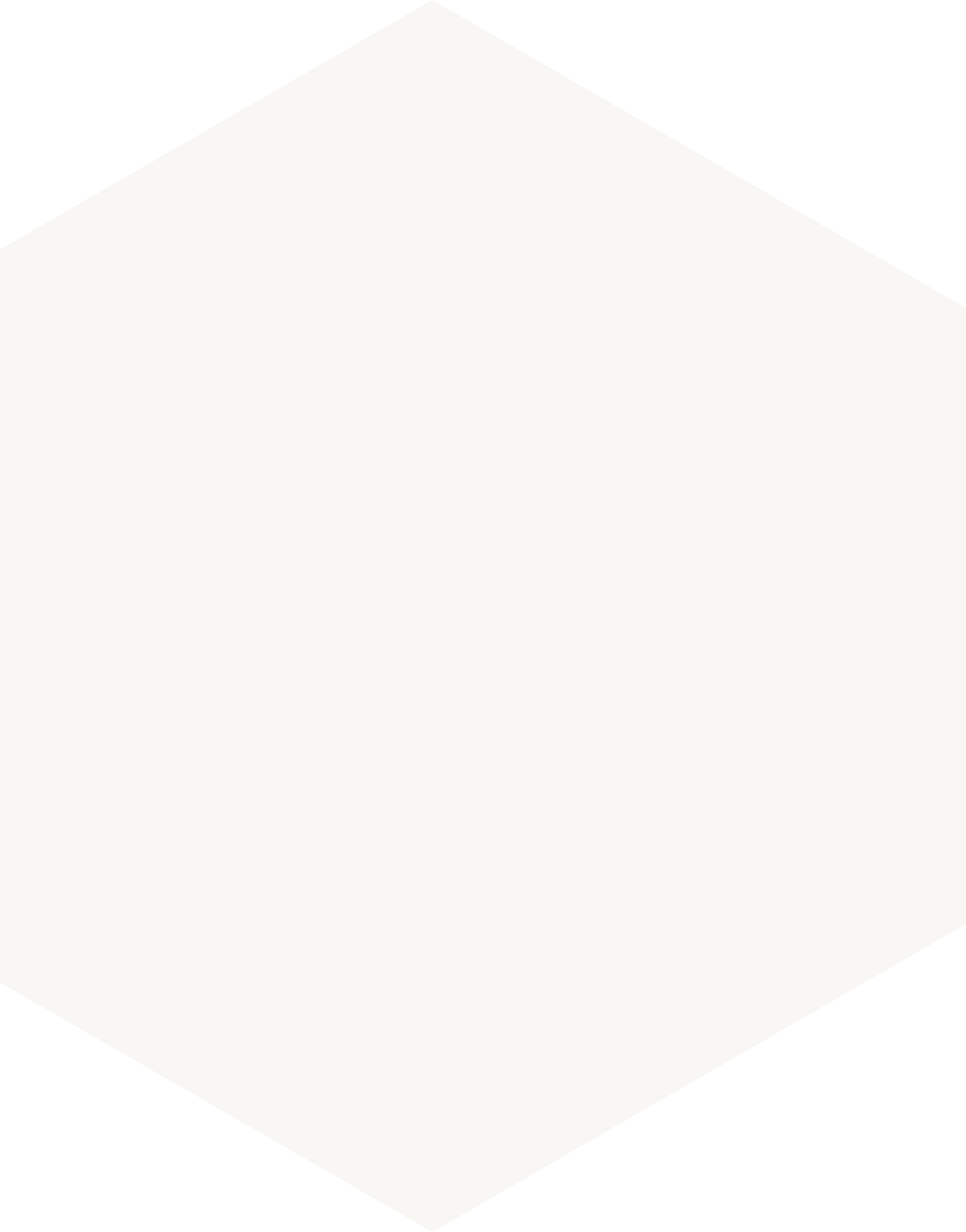 In this demo, we walk through a real-world data science and machine learning use case on Databricks, showing how different members of the data team can interact and collaborate on the Databricks platform.

We also show how MLflow on Databricks simplifies and streamlines the end-to-end machine learning workflow, using the MLflow tracking server to track and catalog each model training run, along with the MLflow Model Registry to shepherd ML models through testing and staging environments into production, directly from Databricks.

Take a deeper dive into machine learning with MLflow 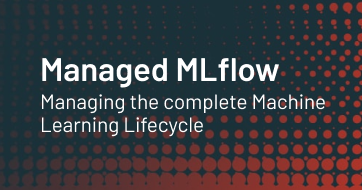 Welcome to Databricks. The lakehouse is a simple and open data platform for storing and managing all of your data, that supports all of your analytics and AI use cases. It’s where data scientists and data engineers and ML engineers and analysts collaborate to prepare and analyze data, build models and deploy them to production.

Today, we will focus on the data scientists who, as you will see here, are trying to explain life expectancy from health indicator data. And along the way, we’ll see how our platform supports the whole lifecycle from data ingest to production. 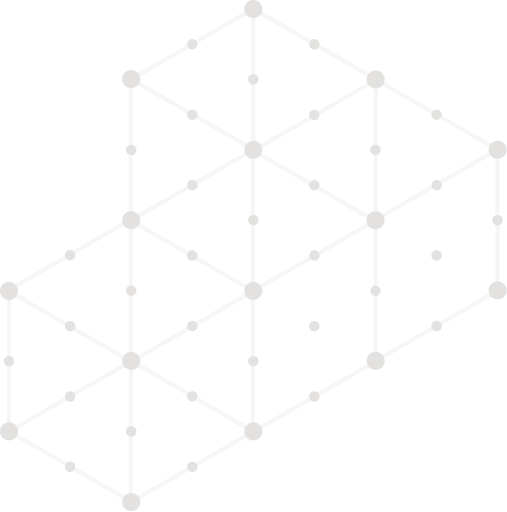 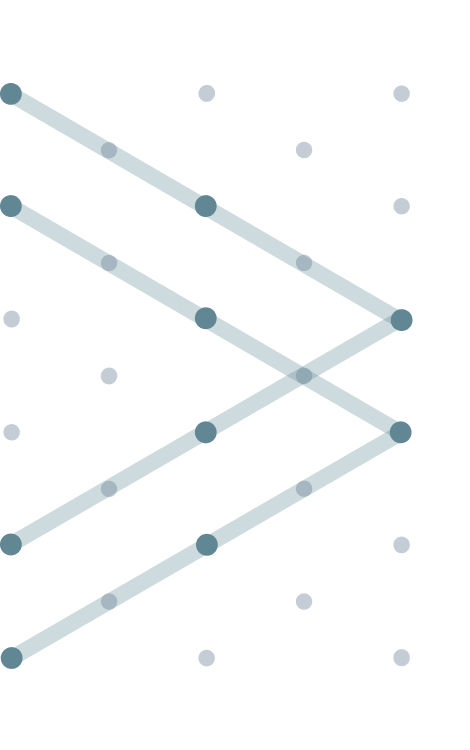 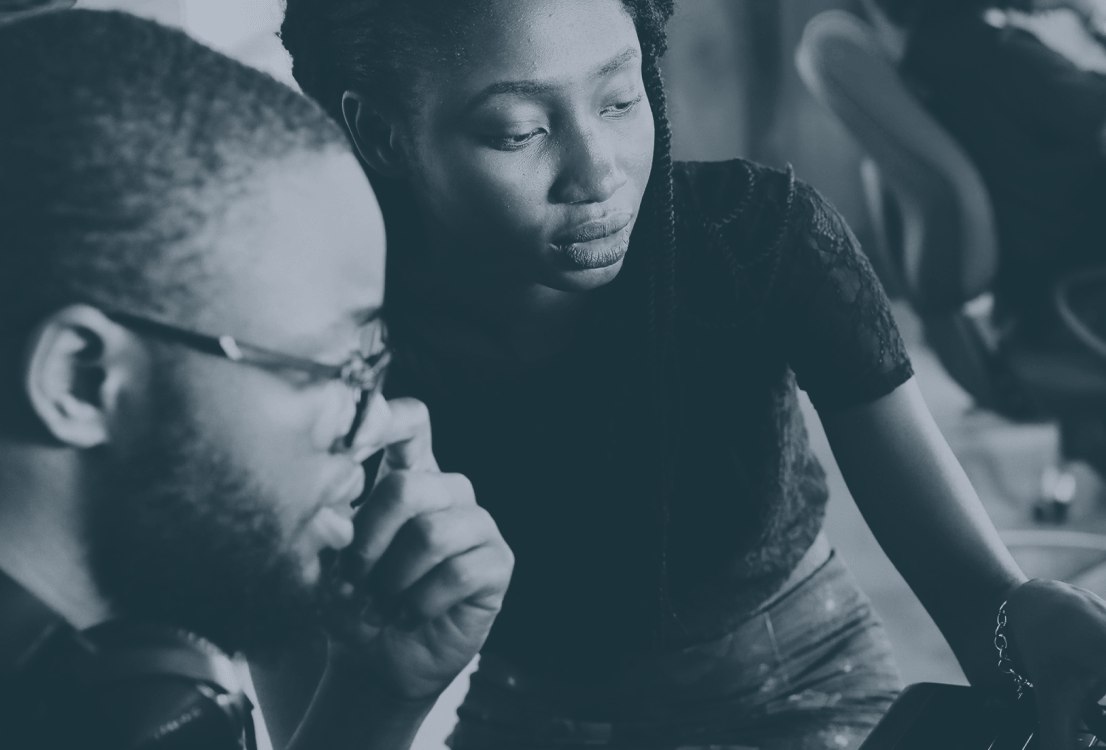